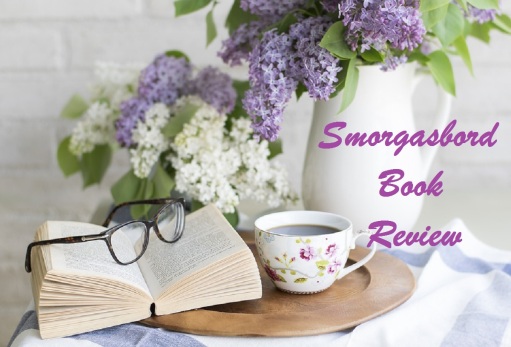 I am catching up with my reviews from before Christmas and the first is for Circumstances of Childhood by John. W. Howell. This is the fourth book of John’s that I have read and reviewed and a departure from the mystery thrilller series about John Cannon. 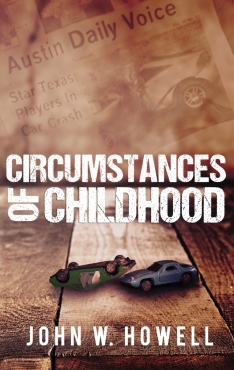 About Circumstances of Childhood.

When a former pro football star and broadcaster, now a Wall Street maven is accused of insider trading, will he be able to prove his innocence and expose those who are guilty?

Greg and his boyhood pal dreamed of big success in professional football and then later in business. Greg was the only one to live the dream. Now the founder of an investment fund Greg is faced with a routine audit finding by the SEC. The audit points to irregularities and all the tracks lead to Greg. The justice department hits him with an indictment of 23 counts of fraud, money laundering, and insider trading. His firm goes bust, and Greg is on his own.

His best friend knows he is innocent but has been ordered under penalty of eternal damnation not to help.

If you enjoy stories of riches to rags, redemption, brotherly love, and a little of the paranormal, Circumstance of Childhood will keep you riveted.

My review for Circumstances of Childhood.

For me Circumstances of Childhood was a story in  three phases that are brought together with the common thread of a lifelong friendship that transcends time and space.

Greg Petros and his friend Keith have known each other since they were four years old, and whilst Greg struggled with personal tragedy, Keith was always there by his side. Eventually, Greg moves in with Keith’s family and they truly become brothers in name.

This brotherhood extends to the football pitch where the two design plays that outfox the defence and propel them both into the top college team. I am not even going to pretend to understand the plays, but even I can admire the sleight of hand and ball that made them a winning team.

However their paths deviate in their late teens, and eventually Greg becomes a highly regarded player, amassing a fortune. This leads to a successful broadcast career and then to a stable and well regarded financial enterprise. Unfortunately, with every success there is a risk that someone will make an effort to bring you down. Despite creating some solid plays that are a reflection of those on the football field, Greg finds himself in a very difficult situation as his financial empire begins to implode.

In the third phase of the story, Keith and Greg are reunited and work together to find out the reasons and the culprits behind the financial disaster. It is clear that their friendship is as strong as ever, and joined by Greg’s daughter Constance the mystery is unravelled. This attracts danger and violence to their doorstep that brings the story to a close with a thrilling encounter.

This book is a departure from John Howell’s previous books and the focus is definitely on the power of friendship and love. The paranormal elements are dealt with gently so that you have no problem in believing in their inclusion in the story. I would recommend to anyone who enjoys a combination of American Football, High Finance and justice served.

Read the reviews and buy the book: https://www.amazon.com/Circumstances-Childhood-John-W-Howell-ebook/dp/B075SKWHCR

And on Amazon UK: https://www.amazon.co.uk/Circumstances-Childhood-John-W-Howell-ebook/dp/B075SKWHCR/

Buy all of the John Cannon Series and find our more about John W. Howell: https://www.amazon.com/John-W.-Howell/e/B00HMRWO6C

and on Amazon UK: https://www.amazon.co.uk/John-W.-Howell/e/B00HMRWO6C 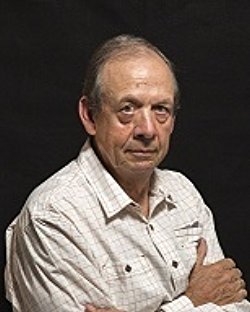 Thank you very much for dropping in today and I would be grateful if you could share the post.. Thanks Sally