My review today is for Mourning Dove by Claire Fullerton, a family saga set in Memphis in the 1970s and 1980s, with a coming of age for a brother and sister dropped into the opulence and charm of Southern culture. 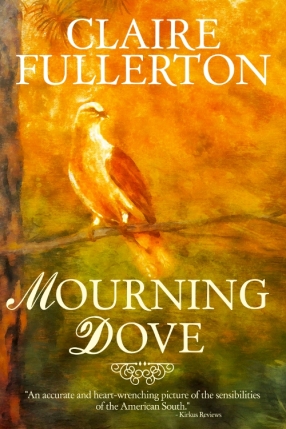 “An accurate and heart-wrenching picture of the sensibilities of the American South.” Kirkus Book Reviews

The heart has a home when it has an ally.

If Millie Crossan doesn’t know anything else, she knows this one truth simply because her brother Finley grew up beside her. Charismatic Finley, eighteen months her senior, becomes Millie’s guide when their mother Posey leaves their father and moves her children from Minnesota to Memphis shortly after Millie’s tenth birthday.

Memphis is a world foreign to Millie and Finley. This is the 1970s Memphis, the genteel world of their mother’s upbringing and vastly different from anything they’ve ever known. Here they are the outsiders. Here, they only have each other. And here, as the years fold over themselves, they mature in a manicured Southern culture where they learn firsthand that much of what glitters isn’t gold. Nuance, tradition, and Southern eccentrics flavor Millie and Finley’s world as they find their way to belonging.

But what hidden variables take their shared history to leave both brother and sister at such disparate ends?

My review for the book.

I am not sure that anyone who is not born into the opulent, and long cultivated upper echelons of Southern culture, would be able to slip into its charming, but strictly adhered to rules of engagement easily. Especially when you are on the cusp of your teen years and  brought up in the very different environment. As are Millie aged ten and her brother Finlay, who is eighteen months older.

“We had Minnesota accents, we were white as the driven snow, and we both had a painfully difficult time deciphering the Southern accent, which operates at lightening speed, and doesn’t feel the need for enunciation. Instead, it trips along the lines of implication.”

Posey comes from an affluent Southern family and was brought up in a sprawling stucco French Chateau which she left having met a charismatic and rich Yankee. Her marriage is over, and the wealth that she is accustomed to is gone; and she has little choice but to return to her family home in Memphis. She slips right back into society where she left off, as she takes over the running of the house, and with four years until an income will be available from her inherited trust fund, other means must be found.

The intricacies of the society that the two children find themselves inserted into, has little relation to the outside world. Steeped in tradition, long forged alliances, eccentricities and acceptable behaviour, stretching back through many generations. Little has changed, and that is the way it is orchestrated to remain. Clearly defined roles for males and females are perpetuated in the schooling that prepares the young to continue the status quo into the future, and non-conformity is frowned upon.  You will fit in or face exclusion.

This novel is about the relationship between a brother and sister and is written from Millie’s perspective, now 36 years old, as she revisits their childhood and teenage years. She is looking for answers and clues as to where her relationship with Finlay, which had been so solid and close, began to disconnect. Without a doubt for me one of elements that is crucial to this, is their mother, and Claire Fullerton has done a masterful job in creating her self-absorbed but somehow vulnerable character.

“My mother did not walk into a room, she sashayed, borne from the swivel of her twenty-four inch waist. Her name was Posey, and although there was a lot more to her that she ever let on, to all appearances, the name suited her perfectly.”

The story is not fast paced, flowing smoothly as it meanders through the lives of Posey, Millie and Finlay. You are drawn into their experiences, and you find yourself mentally bookmarking certain events and revelations, that explain how such a close bond became disconnected. I found myself engaging with the main characters early on, and I became emotionally attached to them all. Those of us with brothers and sisters can find parallels in our own relationships, especially those that might not be as close as they were when growing up.

Mourning Dove is elegantly written with a brilliantly descriptive language that has you immersed in this very exclusive and opulent society. I dare you not to read, and not come away with a distinctive drawl of lightening speed, without the need of enunciation!

Head over and buy the book in Kindle, print and audio: https://www.amazon.com/Mourning-Dove-Claire-Fullerton/dp/1946016527 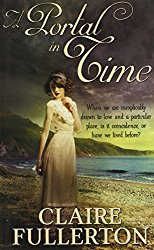 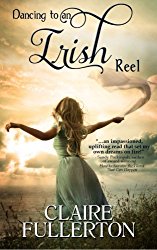 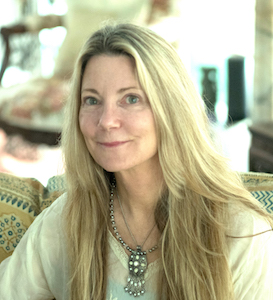