If you missed this week’s episode of Copper, The Alchemist and the Woman in Trousers, her is an excerpt and the link to follow to read the rest of the post… our heroes are on the run from unknown assailants, separate groups with evil on their minds… 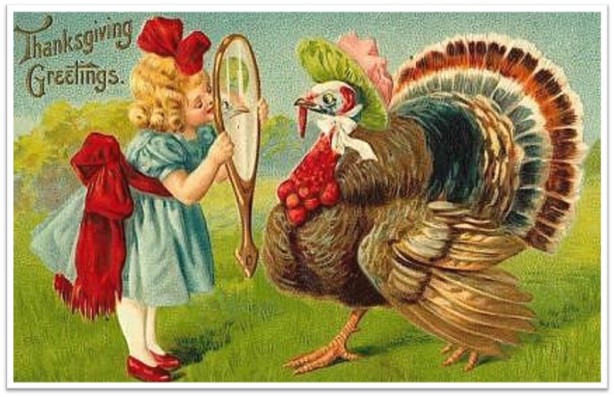 Welcome to Hidebound Hump Day.  Find your seat.  The #SteamPunk train is preparing to leave the station.  Oh, and buckle up, because we may encounter some dangerous curves.

Tomorrow is Thanksgiving Day in the USA.  No matter where you are, I am thankful to have you on this train.  My wish for all of you is that every day be filled with friends, laughter, and an abundance of all good things.

I know everyone is busy, and wants to get to a benjo holiday with all their chuckaboos.  So I’ve divided chapter 18 to give you a shorter read.  This chapter will continue next week.  I’ll get on with the story.

Previously with Copper, the Alchemist, and the Woman in Trousers

Chapter 17.  Last time we were able to catch our breath a bit.  Cornelis used his alchemy to create a beautiful butterfly show for Copper.  In chapter 15, Ignatius volunteered to draw the group of villains away so our heroes could escape.  However, in chapter 16 the group of villains on a hydrofoil — and their big chimp came frighteningly close to the trio’s hiding place.

Copper, the Alchemist, and the Woman in Trousers 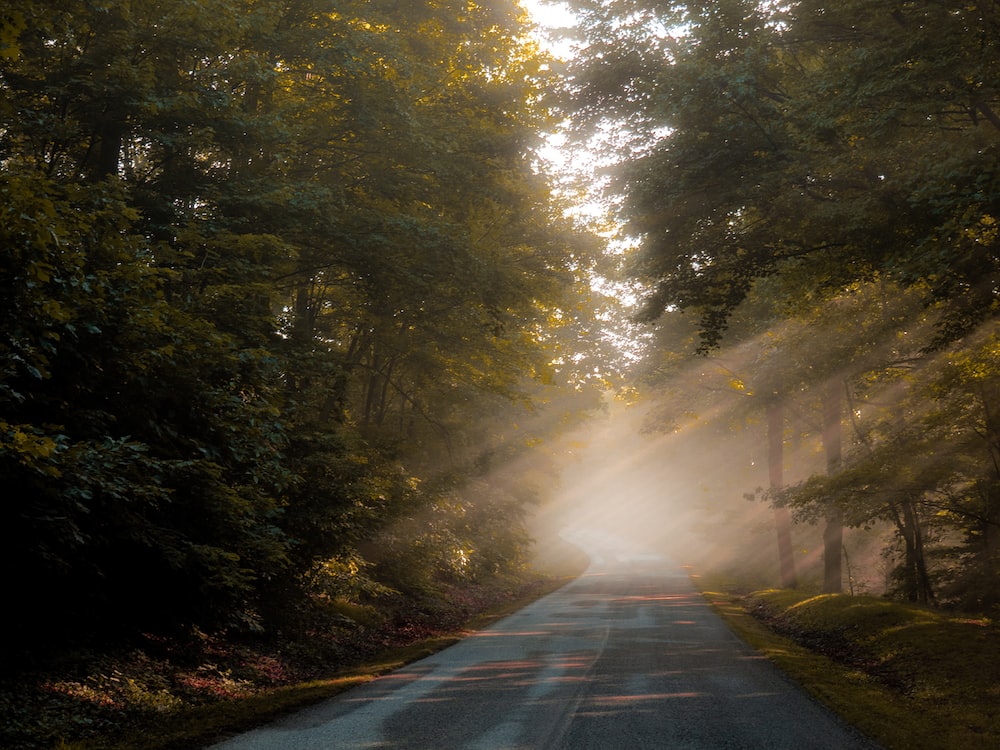 The green countryside went by in a prolonged blur, so fast did the alchemist propel the road locomotive.  I was so jarred from the rough ride of the little steam engine that I wondered if my insides might fall out.

Cornelis’ knuckles were white as he tightly held the controls.  From time to time he cast a worried glance at Copper or at me.  That meant he felt he was doing something that put us in danger.

The unnatural speed at which we traveled had to be risky.  I could tell by his grim face and the faraway look in his eyes that he gave his full attention to every aspect of our journey.  He used his tricks to scan the path ahead for dips and holes that could prove deadly at the speed we traveled.

Meanwhile he cast his senses out in every direction to check for signs of any of our adversaries.  I reminded myself that there were three sets of foes, not just the group with the hydrofoil.

We seemed to have left the woman commander of the hydrofoil, along with her crew and their tracking chimpanzee behind.  However, the other two groups might be anywhere.  I scanned the landscape anxiously, but everything ran together because we were moving so quickly.

When my eyes moved again to the alchemist’s face, I had another fear.  His complexion was gray.

Even the alchemist has his limits, I told myself.

What would happen if he severely overtaxed his energy?  Cornelis had used a great deal of vitality, being in two places at once, to gather information about our adversaries.  I decided we had traveled far enough to safely take a break.  Else Cornelis might break.