Welcome to the first of the Cafe updates this week and after one of the busiest book selling season of the year, it is great to see the reviews coming in.

The first author with a recent review is Teagan Riordain Geneviene in the second book of her series Atonement in Bloom which was released in October last year. 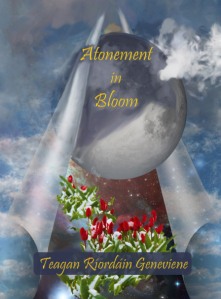 About Atonement in Bloom

“Atonement in Bloom” continues the urban fantasy from the point where “Atonement, Tennessee” ended.The quaint town was stranger than Ralda Lawton could have imagined. The local population included supernatural beings of the fae variety. Although only she and a few others knew about that.In a past life, Ralda ― Esmeralda had been involved in something with those supernaturals and it had carried into her present life. In Atonement, Tennessee, that almost got her killed. Now she has new problems, and new supes to complicate matters.Atonement in Bloom continues the misadventures of Ralda, her friends, and neighbors in the small (but far from peaceful) town of Atonement, Tennessee. Her old house and cemetery are still there, along with Lilith the cat, quirky townsfolk, and assorted supernaturals.Now Lilith the calico sniffs out a strange beast.Fae foolery backfires. A friend is abducted.On a cold December day, Atonement, Tennessee comes into bloom.

This is an imaginative, fun read that I highly recommend. By D.L. Finn on January 13, 2019

“Atonement in Bloom” is the second book in the Atonement series and begins where “Atonement, Tennessee” left off. Ralda Lawton is settling into her new home, has friends and found supernatural beings, too. I loved the narrative going between Ralda and Lilith her cat. I appreciated seeing Atonement through the cat’s eyes. I’d like to think my cats are as observant as this calico. With Faes, glowing pigs, and failed magic mixed with mystery, a small town, a sudden appearing house, and a kidnapping–it was a hard story to put down. The relationship between Ralda and Bethany is endearing. They retained their memories from the first book, while others didn’t. Then help came from an unexpected ally, which added a new dynamic to their relationship. I loved the Tea Romm where Ralda and her friends met. I could picture myself having a cup of tea there easily. This is an imaginative, fun read that I highly recommend, but I’d start with “Atonement, Tennessee” first if you haven’t read it, so you don’t miss anything.

Read the reviews and buy the book: https://www.amazon.com/gp/product/B07J5RRBLH

And on Amazon UK: https://www.amazon.co.uk/Atonement-Bloom-Teagan-Geneviene-ebook/dp/B07J5RRBLH 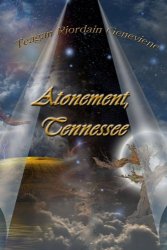 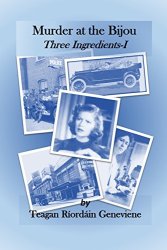 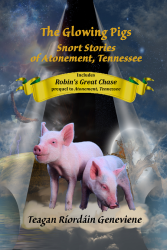 Connect to Teagan Geneviene  via her blog: https://teagansbooks.com/

Absolutely delighted to feature While the Bombs Fell which is written by Robbie Cheadle and her mother Elsie Hancy Eaton. 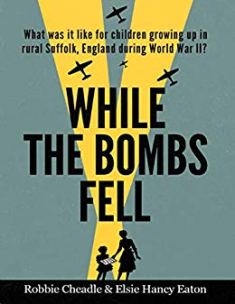 About While the Bombs Fell

What was it like for children growing up in rural Suffolk during World War 2?

Elsie and her family live in a small double-storey cottage in Bungay, Suffolk. Every night she lies awake listening anxiously for the sound of the German bomber planes. Often they come and the air raid siren sounds signalling that the family must leave their beds and venture out to the air raid shelter in the garden.

Despite the war raging across the English channel, daily life continues with its highlights, such as Christmas and the traditional Boxing Day fox hunt, and its wary moments when Elsie learns the stories of Jack Frost and the ghostly and terrifying Black Shuck that haunts the coastline and countryside of East Anglia.

What a lovely, poignant book! It’s the only one I’ve read that describes what life was like for very young children growing up during World War Two. There is also quite a bit of English history included, which I found quite interesting. The wartime recipes are a nice touch.
It’s told from the perspective of a girl aged 4-6 years old, and focuses mainly on the daily life of kids living through horrendous times, without truly understanding what was going on in the adult world. Many of the stories told reminded me of my Dutch father-in-law’s descriptions of growing up during WWII in the Netherlands.

Read the reviews and buy the book: https://www.amazon.com/gp/product/B07GZ2NZFK 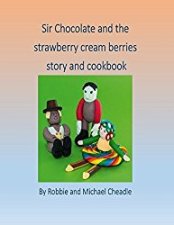 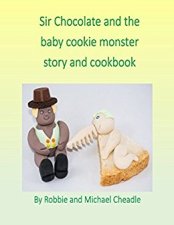 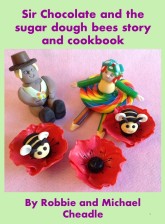 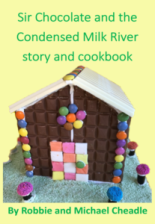 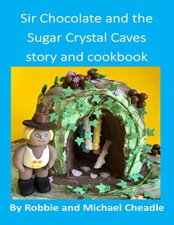 Read all the reviews and buy the books: https://www.amazon.com/Robbie-Cheadle/e/B01N9J62GQ 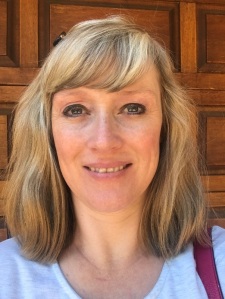 Connect to Robbie via her blog: https://robbiesinspiration.wordpress.com/

And the third author today with a glowing review is Vashti Quiroz-Vega for the latest release, Son of the Serpent (Fantasy Angels Series) 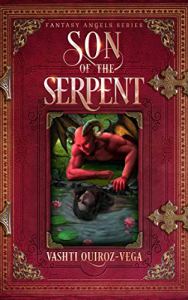 About Son of the Serpent

In Son of the Serpent, award-winning author Vashti Quiroz-Vega crafts another fascinating glimpse into the dark, compelling world of fallen angels and demons, revealing more about their untold stories.

The war in heaven might be over, but the ambitions of the fallen angel Lilith reach far across the roots of history. Will there be a being powerful enough to stop her evil influence before the destruction of mankind?

Dracúl knows he is the son of Satan, but the rest of his memory has been taken from him. Alone and frightened, he awakens in a forest, beginning a quest to piece together who he is. The world he encounters is cruel, but he yearns to belong and find companionship. With each step he takes, another missing piece of his memory falls into place, revealing a truth that is ever more troubling . . .

A truth that will turn his quest for meaning into one fueled by the hot-blooded thirst for revenge. A truth that leads him to Lilith, the most wicked and ruthless of fallen angels and one he soon will have every reason to hate. His quest will consume him, perhaps ruin his life, but somehow Dracúl is determined to find both belonging and vengeance—to be good, in spite of his evil nature and the dark secrets that haunt him every step of the way.

5 stars This story is dark as pitch, yet so satisfying! By Colleen M. Chesebro on January 14, 2019

The second book in the Fantasy Angel Series, “Son of the Serpent” begins where the first book left off. The abandoned son of Lilith and Satan, Dracul, awakens in a forest, not far from the cave where he was left to die.

Dracul’s name gives the reader a hint as to how he must survive – by draining the blood of animals for sustenance. Being all alone, the young man craves love and attention. He sets off in search of his mother, trying to understand how she could abandon her child.

The novel, written in the first-person, fluctuates between Dracul’s viewpoint and that of his mother, Lilith. At first, I thought this perspective was limited, but on further reflection, I realized the author’s motivation.

Most Bible tales are not told in the first person. Instead, they are retellings of past events, written by someone who was not present when the incidents occurred. However, this author chose to tell her story from the perspective of Dracul and his mother. In this way, the reader has the opportunity to understand the (perceived) character’s feelings and motivations, as if they were walking alongside them. I found this attitude to be refreshing.

The reader also takes a deep dive into the psyche of a creature conceived by two demon parents. Initially, Dracul is drawn toward the light instead of the dark, setting up great tension in his quest for justice. His pain accelerates, and eventually, he becomes obsessed with vengeance.

However, don’t be fooled into thinking that this tale is all love and light. The story is dark as pitch even as it skillfully weaves in characters and events from the Bible. I thought the ending was spectacular!

Some of the characters from the first book appear in the second book, tying the storyline together. My advice: read book one first. I highly recommend both books!

Read the reviews and buy the book: https://www.amazon.com/dp/B07HS4C3B7

and on Amazon UK: https://www.amazon.co.uk/Son-Serpent-Fantasy-Angels-Book-ebook/dp/B07HS4C3B7 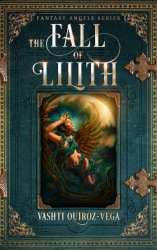 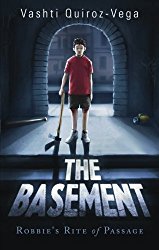 Read the reviews and buy the books: https://www.amazon.com/Vashti-Quiroz-Vega/e/B00GTXG5W4

and on Amazon UK: https://www.amazon.co.uk/Vashti-Quiroz-Vega/e/B00GTXG5W4 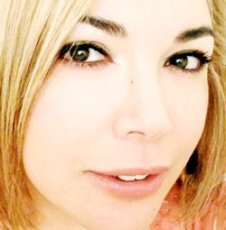 Connect to Vashti via her website/Blog: https://vashtiqvega.wordpress.com/

Thank you for dropping in today and I am sure there might be a book or two that will have left with you…..thanks Sally.