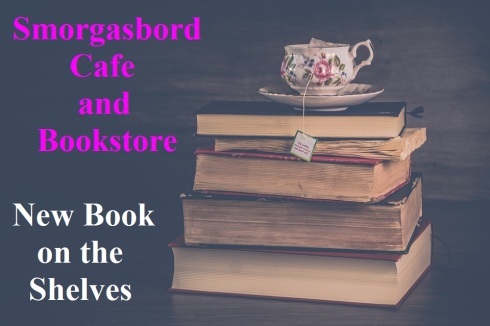 Delighted to share the news of Teri Polen’s latest book to add to her others on the shelves of the bookstore. The Colony Series Book One – Subject A36 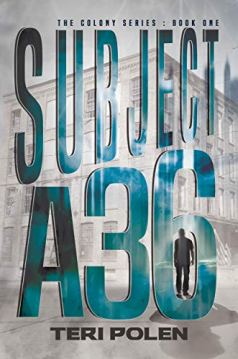 If genetic engineering could guarantee you and your family perfect health and unparalleled beauty, would you pay top dollar for it? Would you kill for it?

Residents of the Colony would. And do.

Only the Insurgents can stop them.

Seventeen-year-old Asher Solomon is a premier operative with the Insurgents. He and his team have rescued countless hostages, saving them from painful deaths in Colony labs as desirable genetic traits are stripped from their bodies.

He’s also suffered more losses than anyone should have to.

Then Asher gets intel that might give his people the upper hand. The Colony is searching for Subject A36. If the Insurgents determine the subject’s identity first, they might be able to turn the tide of the war.

Asher and his team embark on their riskiest mission ever, and the stakes have never been higher. But even if he survives the physical dangers, the devastating secrets he uncovers might destroy him.

Wow, Teri Polen has given us an absolute gem with Subject A36! This is one Sci-Fi you won’t want to miss. It is also a quick read.

The characters in this book are young, but they are living in an adult dystopian world. For me, it makes the kids more relatable on a lot of levels. I loved every second of getting to know Asher and the gang.

There are so many surprises, twists, and turns throughout this novel that it was a bit hard to keep up sometimes. Of course, this could be related to the fact that I couldn’t get through the words fast enough in my attempt to find out the next part!

The action sequences are something right out of a movie. They were crystal clear and exciting as well. The beginning was the typical get to know the characters trope, but by the latter part of the middle, I was so engrossed that I couldn’t concentrate on anything else around me.

When the backstory started to emerge, I was blown away. This series is going to be incredible, and I will definitely be along for the ride. I must know what happens next in this saga.

I am happy to award Subject A36 4 stars out of 5, but only because the beginning drug just a bit and I had a hard time keeping myself engaged. Though after the first few chapters, I was hooked and couldn’t get enough. 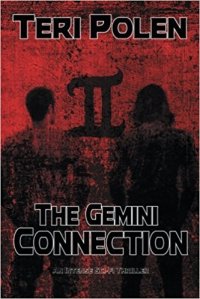 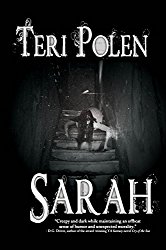 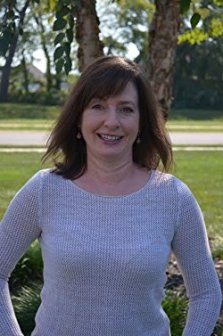 Teri Polen reads and watches horror, sci-fi, and fantasy. The Walking Dead, Harry Potter, and anything Marvel-related are likely to cause fangirl delirium. She lives in Bowling Green, KY with her husband, sons, and black cat. Sarah, her debut novel, was named a horror finalist in the 2017 Next Generation Indie Book Awards.

Thank you for dropping in today and it would be great if you could share the news of Teri’s new book. thanks Sally.