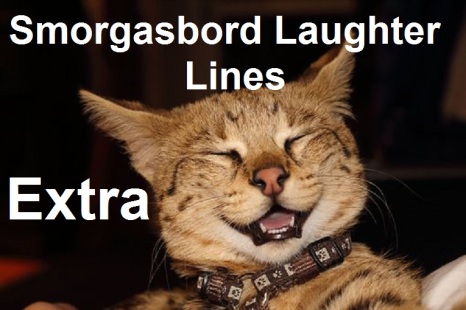 Author Daniel Kemp keeps us entertained daily on Facebook with his witty jokes and funny images.. by popular request he has agreed to do an open mic night for us here today…. 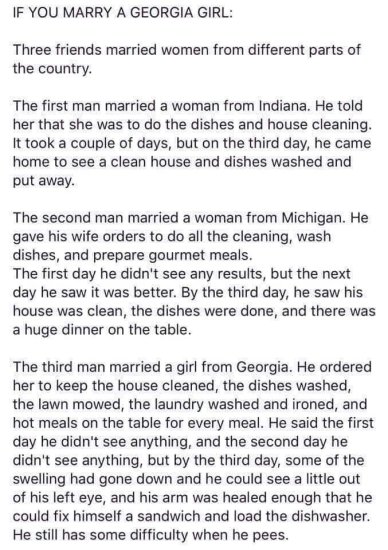 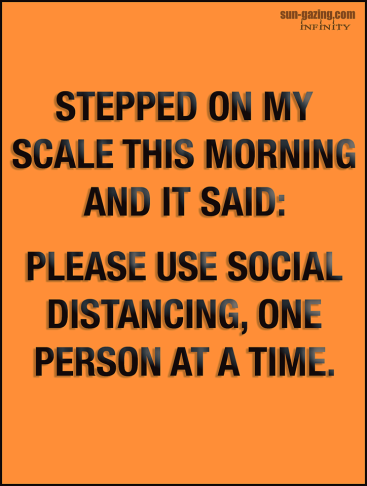 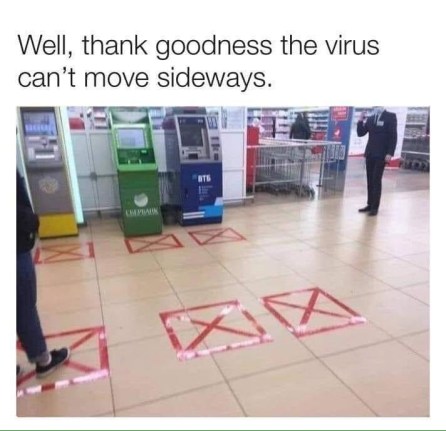 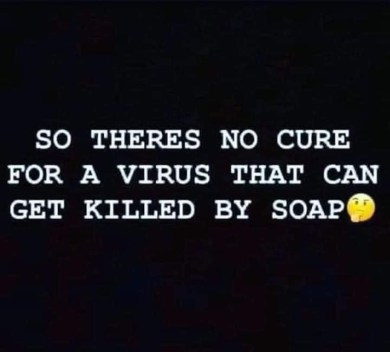 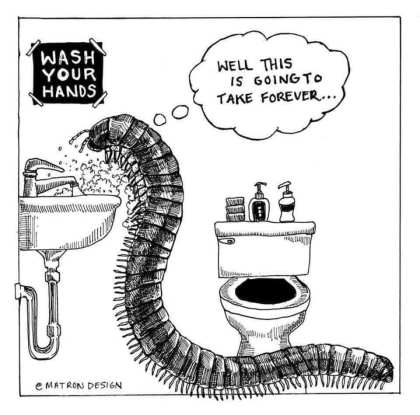 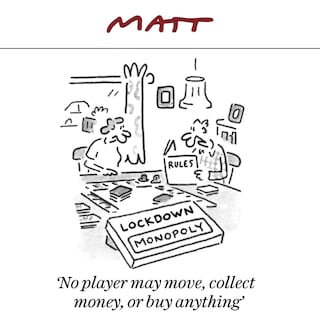 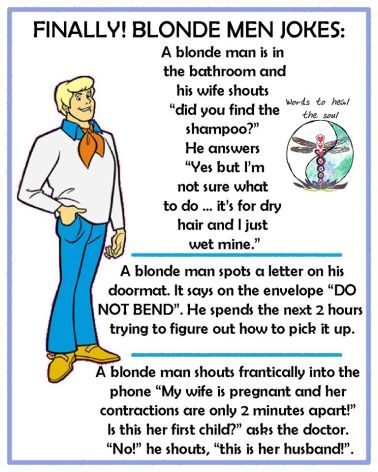 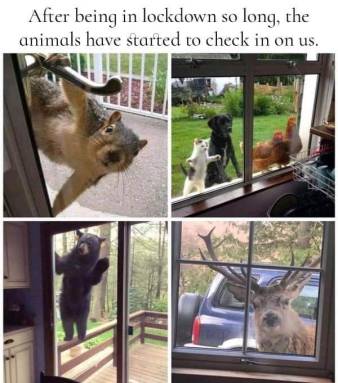 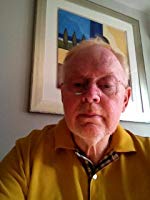 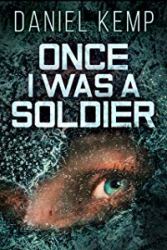 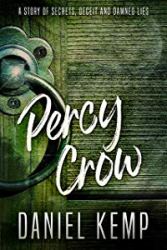 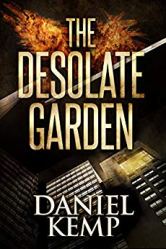 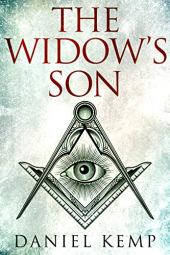 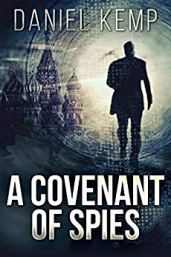 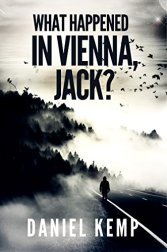 A recent review for What Happened in Vienna Jack?

There is a very fine line between lies and truth. The people who would die to keep secrets and the people trying to find them out.

International spy thriller that grabs you and won’t let you go. Action packed pages that keep you guessing. Will Jack finally reveal what went down in Vienna or will he take it to his grave? Patrick is determined to find all the answer but at what cost?