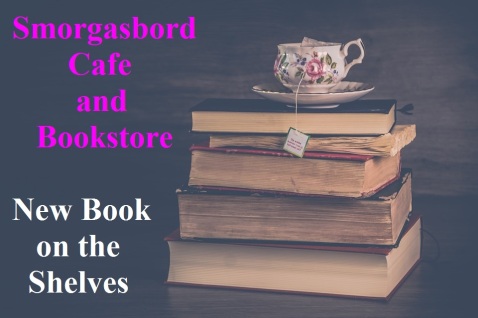 Delighted to share the news of a new release a stand alone sequel to Hope by Terry Tyler. 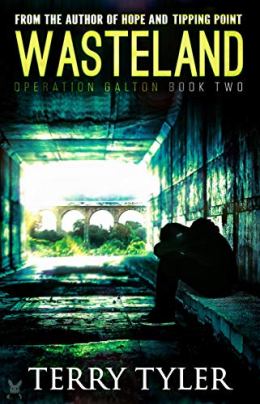 “Those who escape ‘the system’ are left to survive outside society. The fortunate find places in off-grid communities; the others disappear into the wasteland.”

The year: 2061. In the new UK megacities, the government watches every move you make. Speech is no longer free—an ‘offensive’ word reaching the wrong ear means a social demerit and a hefty fine. One too many demerits? Job loss and eviction, with free transport to your nearest community for the homeless: the Hope Villages.

Rae Farrer is the ultimate megacity girl – tech-loving, hard-working, law-abiding and content – until a shocking discovery about her birth forces her to question every aspect of life in UK Megacity 12.

On the other side of the supposedly safe megacity walls, a few wastelanders suspect that their freedom cannot last forever…

Wasteland is the stand-alone sequel to ‘Hope’, the concluding book in the two-part Operation Galton series, and Terry Tyler’s twenty-first publication.

Lizanne Lloyd 5.0 out of 5 stars Can health and happiness be imposed from above at the expense of freedom?  Reviewed in the United Kingdom on 27 April 2020

Rae could be any young woman we know, earning her living with a reasonable job, seeing friends in her free time and constantly using the latest mobile technology. Except that she is living in an alternative Britain in 2061. Her diet and fitness is constantly monitored by a “Nusens” chip fitted into her body, while she spends many hours using her Smartcom, often recording experiences on iSync to be streamed later! The megacity in which she lives provides a pleasant small flat and easy access to her place of work but that doesn’t mean that she can travel freely outside the city.

In the wasteland people do not have their every move watched by the government, but houses and villages have been destroyed and food is scarce. When Rae is given the opportunity to look for her missing family, she discovers just how hard it is to live with no heating or entertainment. Helped by Ace, a member of the Link organisation to reunite families, she travels through East Anglia and Yorkshire.

Meanwhile we read about Dylan, Rocky and Emma who live unhappily in a Hope village for the unemployed and homeless. They try to escape the criminal gang in the village aiming for a self-sufficient off-grid community. Can things get any worse for any of them? Yes, the final phase of Operation Galton to clear the Wasteland is about to commence.

There are some amazing twists in the plot which really caught me unawares and the range of characters; strong, empathetic, evil, selfish etc are important to the plot as well as fascinating to encounter. This is the follow up to “Hope” but can easily be read as a standalone and as a warning in the parallels it shares with the world we are in now.

Head over to buy the book currently only £1.99: Amazon UK 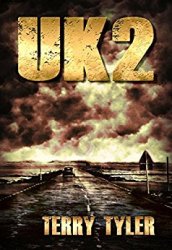 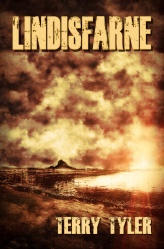 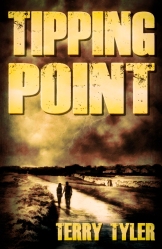 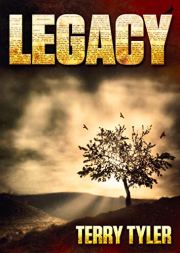 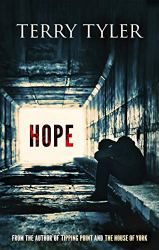 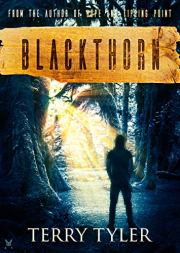 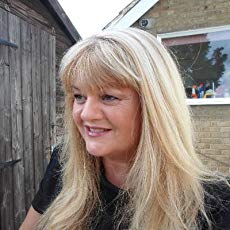 Terry Tyler is the author of twenty books available from Amazon, the latest being ‘Blackthorn’, set in a post apocalyptic England, 115 years in the future. Proud to be independently published, Terry is an avid reader and book reviewer, and a member of Rosie Amber’s Book Review Team.

Terry is a Walking Dead addict, and has a great interest in history (particularly 14th-17th century), and sociological/cultural/anthropological stuff, generally. She loves South Park, Netflix, autumn and winter, and going for long walks in quiet places where there are lots of trees. She lives in the north east of England with her husband.

Thank you for dropping in today and it would be great if you could share the news of Terry’s new book. Thanks Sally