Welcome to the series from Carol Taylor, the wonderful A – Z of Food and I am looking forward to expanding my knowledge of wonderful ingredients across the food groups, spices and herbs over the year. 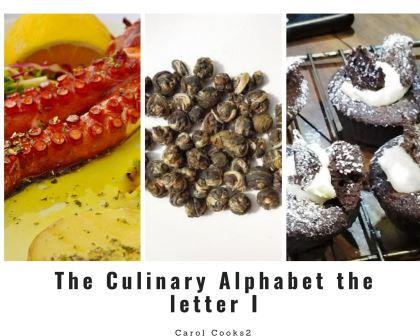 The Culinary Alphabet the Letter I

I am loving this series as I am discovering terms and names I didn’t know or didn’t think I knew so I hope you are too.

I know Ice Cream is mine and many other peoples favourite thing so I left it out…I thought I would feature some lesser known terms.

Means…To extract flavour from one food to another often by heating or steeping. Teas are infusions. 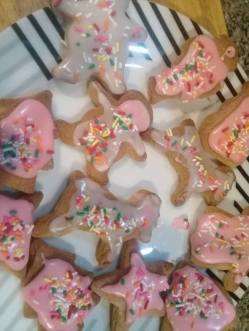 The icing is generally used to glaze pastries or cakes and tastes more sugary than frosting. Icing can be used to make beautiful flooded decorations on cakes or biscuits. Who doesn’t love a drizzle cake ??

Is what makes your beer clear…

Isinglass is a traditional finings, a substance that causes yeast to precipitate out of suspension, leaving beer clear. Isinglass is derived from the swim bladders of certain tropical and subtropical fish. When macerated and dissolved for several weeks, they form a colorless, viscous solution largely made up of the protein collagen. This material is known to brewers as isinglass finings.

Traditionally, isinglass for brewing purposes was derived from sturgeon, although modern commercial isinglass is more typically derived from tropical estuarine dwellers, such as the Nile Perch Lates niloticus from Lake Victoria, where it is considered an invasive species.

The best quality finings originates in the South China Sea and is identified as Round Saigon or Long Saigon finings. The swim bladder is sun-dried at the catch site and then packed for export to markets in China, where it is used to make fish maw soup, or to the UK to make isinglass finings.

Is a variant of maize…Very colorful and pretty…It is mostly sold for ornamental purposes and used in displays…Can you eat it? It is also known as flint corn and some varieties are used for popping for popcorn or it can be ground into flour.

Quite simply the Italian word for salad and sounds so much more than just salad…Don’t you think?

Winter is coming in many places now although here it is the opposite High season is coming.

A traditional Irish stew has been around since about the 1800’s. Traditionally it consisted of nothing but mutton chops or neck, potatoes, onions, and water…I have fond memories of when my mother used to make it with white gravy as we called it although she did add carrots and barley … Like any traditional dishes, there are many regional differences and all think theirs is the original and all tasty.

Octopus an eight-limbed soft-bodied mollusc…They have three hearts and blue blood which they squirt at any predators. They are the subject in many films and myths and are also very nice to eat…

In Korea, some small species are sometimes eaten raw as a novelty food. A raw octopus is usually sliced up, seasoned quickly with salt and sesame seeds and eaten while still squirming posthumously. A common food in the Mediterranean with the ink used to color rice dishes like paella or pasta.

I like my octopus in a tomato based stew or grilled with a lemon sauce.

Was originally blended for medicinal purposes and is said to be highly anti-ageing, anti-viral, anti-bacterial and anti-oxidant it is a carefully balanced blend of Mediterranean and North American spices and has a more muted flavour than traditional chai tea not a bit medicinal in flavour as one would think it has a floral, piney flavor with fresh green undertones…

A very popular herb blend which is used in many dishes and also very easy to make using herbs from your store cupboard.

Mix together and store in an airtight container.
Easy as 1 2 3….isn’t it?

Who would think that you would get such a wonderful fragrance from a dried bean??
India the country of spices and Vanilla being one of them…introduced about 1850 it is thought to be superior to the Madagascan Vanilla … I have no opinion on this as of yet I have not used the Indian variety which is said to be sweet, creamy and extremely aromatic…and can be used in any dishes requiring vanilla. 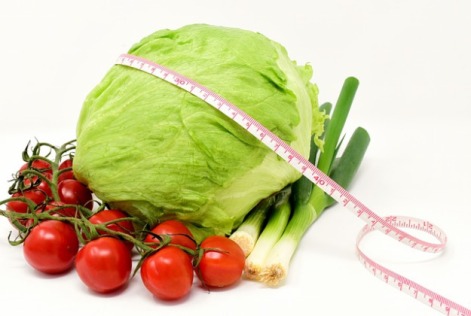 Iceberg lettuce …It used to be very popular but with the emergence of so many colorful, nutritious lettuces seems to have taken a bit of a back seat… I like it! It makes a lovely crispy base for prawn cocktails and it lasts and does not wilt as quickly as some other lettuces and in a sandwich adds that welcome crunch there is to me nothing lovelier than a prawn mayo sandwich with iceberg lettuce…Just saying!

Indian black salt, or kala namak, is an Indian volcanic rock salt. … It starts out as Himalayan Pink Salt or sodium chloride and is then heated to extremely high temperatures and mixed with Indian spices and herbs including the seeds of the harad fruit (Indian Walnut) which contains sulfur.

Enjoying life in The Land Of Smiles I am having so much fun researching, finding new, authentic recipes both Thai and International to share with you. New recipes gleaned from those who I have met on my travels or are just passing through and stopped for a while. I hope you enjoy them.

I love shopping at the local markets, finding fresh, natural ingredients, new strange fruits and vegetables ones I have never seen or cooked with. I am generally the only European person and attract much attention and I love to try what I am offered and when I smile and say Aroy or Saab as it is here in the north I am met with much smiling.

Some of my recipes may not be in line with traditional ingredients and methods of cooking but are recipes I know and have become to love and maybe if you dare to try you will too. You will always get more than just a recipe from me as I love to research and find out what other properties the ingredients I use have to improve our health and wellbeing.

Exciting for me hence the title of my blog, Retired No One Told Me! I am having a wonderful ride and don’t want to get off, so if you wish to follow me on my adventures, then welcome! I hope you enjoy the ride also and if it encourages you to take a step into the unknown or untried, you know you want to…….Then, I will be happy!

Carol is a contributor to the Phuket Island Writers Anthology:  Amazon US

My thanks to Carol for sharing this series with us as she also works on her cookbook and novel this year…As always we are delighted to receive your feedback and if you could share that would be great.. thanks Sally.