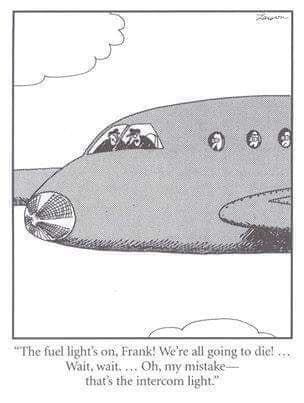 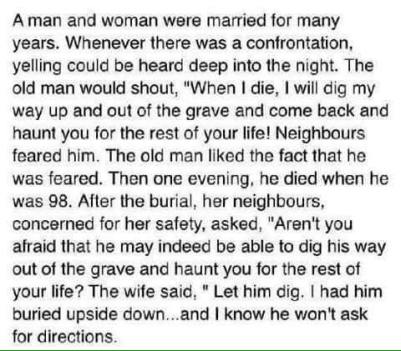 Apparently there will be no drinks service aboard flights following the pandemic…..

Thanks to Debby for finding this treasures… please give her a round of applause..

Now for a joke or two from Sally…

An archaeologist was digging in the Negev Desert and came upon a casket containing a mummy. After examining it, he called the curator of a prestigious museum.

A week later, the amazed curator called the archaeologist. “You were exactly right about the mummy’s age and cause of death,” he said. “How in the world did you know?”

“Easy,” the archaeologist replied. “He was holding a piece of papyrus that said ‘10,000 shekels on Goliath.’

The children were lined up in the cafeteria of a Catholic elementary school for lunch. At the head of the table was a large pile of apples. The nun made a note, and posted on the apple tray: ‘Take only ONE. God is watching.’

Moving further along the lunch line, at the other end of the table was a large pile of chocolate chip cookies.A child had written a note: ‘Take all you want. God is watching the apples.’

Two men are discussing what their wives think about them. The first man says. ‘My wife thinks so much of me that she won’t let me do any work around the house.’

The second man says. ‘That’s nothing, My wife thinks I’m a God.’

‘She thinks your a god?’ replies the first man.’ What makes you say that?’

‘It’s obvious. Every night when I get home she places a burnt offering in front of me!’

Thanks for dropping in today and we hope you are leaving with a smile on your face.. Debby and Sally.