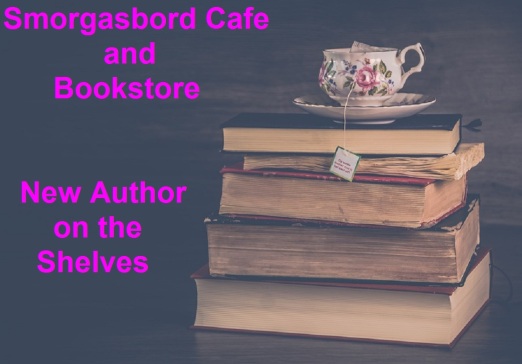 Phyllis Staton Campbell graduated from The Virginia School for the Deaf and the Blind and did further study at Lynchburg College in Lynchburg, VA. She also studied creative writing at the Hadley Institute in Illinois, Creative Writing Institute in Indiana, and the University of Wisconsin, Madison. She has been writing professionally since the 1960s and has sold two titles to the mainstream print market, one of which has been published in the UK, China, and the US. She writes two bi-monthly columns for “Our Special Magazine” published in Braille by National Braille Press. She lives in Staunton, Virginia in the home she shared with her husband, Chuck, who waits beyond that door called death.

Pastor Jim, blinded in Iraq, and his wife Amy settle down after the storm that has almost destroyed the town, only to find that the most peaceful garden can harbor a serpent. The town is thrown into chaos, when a mass killer is returned home to die after fifty years in prison. The town is divided and they find themselves in the middle.

There is humor when the new church secretary confuses names, and sends the hearse to pick up a dog. A country music singer appears on the scene, and Jim learns a secret from the past.

For readers who enjoy the Mitford series by Jan Karon.

Barbara in Brooklyn 5.0 out of 5 stars A BOOK THAT HAS EVERYTHING  Reviewed in the United States on July 5, 2020

I fell in love with Pastor Jim and his wife Amy in WHERE SHEEP MAY SAFELY GRAZE, and I was so happy to meet up with them again in GOIN’ HOME. It’s a book that has everything–mystery, excitement, humor, and hidden secrets revealed. Most of all, it has Amy and Jim and their beautiful relationship–a love and warmth that reaches out from them to surround and touch the lives of the other unforgettable characters. I hope Amy and Jim will have many more adventures.

It would be great if you could share the news of Phyllis’s books.. thanks Sally.