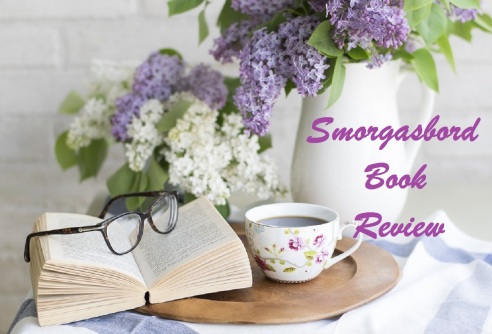 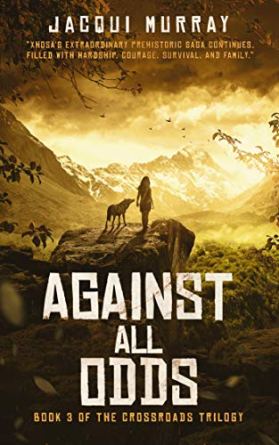 A million years of evolution made Xhosa tough but was it enough? She and her People finally reach their destination—a glorious land of tall grasses, few predators, and an abundance that seems limitless, but an enemy greater than any they have met so far threatens to end their dreams. If Xhosa can’t stop this one, she and her People must again flee.

The Crossroads trilogy is set 850,000 years ago, a time in prehistory when man populated most of Eurasia. He was a violent species, fully capable of addressing the many hardships that threatened his survival except for one: future man, a smarter version of himself, one destined to obliterate all those who came before.

From prehistoric fiction author Jacqui Murray comes the unforgettable saga of a courageous woman who questions assumptions, searches for truth, and does what she must despite daunting opposition. Read the final chapter of the People’s long search for freedom, safety, and a new home.

A perfect book for fans of Jean Auel and the Gears!

Another epic chapter in mankind’s history.

I have been looking forward to book 3 in this trilogy since I read the last page of The Quest for Home in September 2019. I was fascinated to discover how Xhosa, Wind, Pan-do, Seeker, Zvi, wolves and all the other characters I had become so invested in had fared as they sought a new permanent home.

We are dropped immediately into the action as the group comprising various peoples from East and South Africa, China, Indonesia and Spain find themselves in the perilous territory on the other side of the Pyrenees. Not only do they face new dangers from those who live in the lands they are crossing, but from their past enemies, intent on vengeance. Old friends thought long lost and new peoples cross their paths to join the migration, adding protection and their own specific skills that provide food, treasured salt, and safe shelters in the inhospitable region.

The pace is relentless, as is the onslaught of other human species and nature. You will find yourself breathless as you turn the pages. My respect for our ancestors has only increased further as I have followed this part of their journey. Billions of us today have genetic links to many of the peoples we meet in this story. Without their driving need to find a safe place to live, their ability to adapt and to assimilate with others, their courage and instinctive skills, we as modern mankind would have been diminished. We have a great deal to thank them for.

As with all the author’s books the research is immaculate and where fiction meets the research it is seamless. You forget that most of the language used between the characters is mostly non-verbal and you engage with each of their very distinct personalities, including the wolves that protect them.

I highly recommend that you read the first two books Survival of the Fittest and The Quest for Home first so that you get the most from this incredible trilogy, and I was delighted to see that there is a sequel planned for 2023. I can also recommend the Dawn of Humanity series by Jacqui Murray with book two released in 2021.

Also by by Jacqui Murray 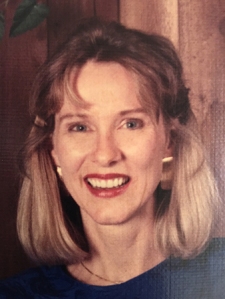 Thank you for dropping in today and I hope you have enjoyed the review… I can highly recommend the book.. thanks Sally.