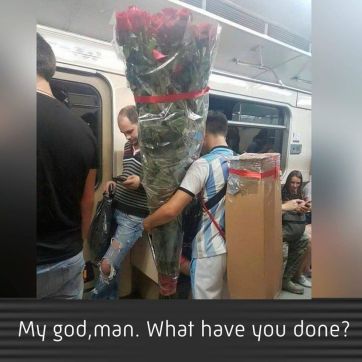 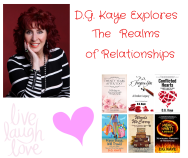 Now for some jokes from Sally –

Something to drive your spell checker nuts…Do my eyes deceive me?

I cdnuolt blveiee taht I cluod aulaclty uesdnatnrd waht I was rdanieg The phaonmneal pweor of the human mnid .Aoccdrnig to a rscheearch at Cmabrigde Uinervtisy, it deosn’t mttaer inwaht oredr the ltteers in a wrod are, the olny iprmoatnt tihng is taht the frist and lsat ltteer be in the rghit pclae.The rset can be a taotl mses and you can sitll raed it wouthit a porbelm.Tihs is bcuseae the huamn mnid deos not raed ervey lteter by istlef, but the wrod as a wlohe.Amzanig huh? Yaeh and I awlyas thought slpeling was ipmorantt!

Two police officers saw this old woman staggering down the street, stopping her they can tell she has had far too much to drink and instead of taking her to jail they decide to just drive her home.

They loaded her into the police cruiser one of the officers gets in the back with the drunk woman. As they drove through the streets they kept asking the woman where she lived, all she would say as she stroked the officer’s arm is “You’re Passionate”.

They drove awhile longer and asked again, again the same response as she stroked his arm “You’re passionate”.

The officers were getting a little upset so they stopped the car and said to the woman, “Look we have driven around this City for two hours, and you still haven’t told us where you live.

She replied I keep trying to tell you: “You’re Passin It!”

Thanks for dropping in today and we hope you are leaving with a smile on your face.. thanks Sally and Debby.