Liz Gauffreau started my morning with this fascinating post about her maternal grandfather’s first cousin. Also the news that a story based on the life of Sarah Emily Brown Schoenhut (1905-1999) or SaySay has been published in the Sunspot Literary Journal – you can read an excerpt about SaySay’s meeting with President Coolidge and there are some fabulous photographs.. #Recommended

The Farmhouse at Five Corners on Potato Hill, Ely, Vermont, c. 1983 – Click on the image to read “Leaving the Farm” in Sunspot Literary Journal, p. 69. 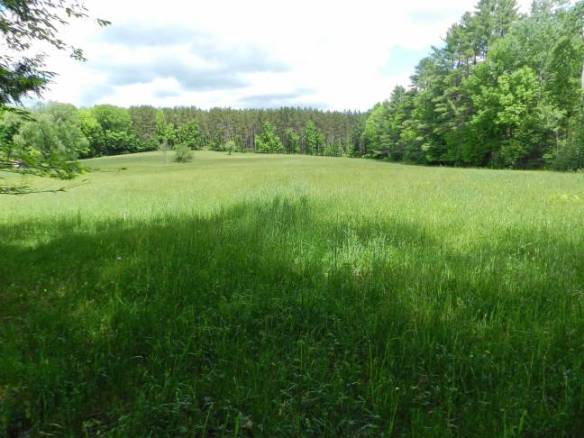 Meadow behind the Farmhouse at Five Corners on Potato Hill, June 6, 2020 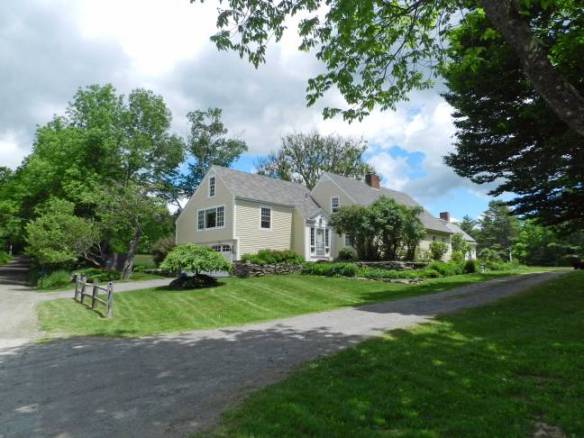 The Farmhouse at Five Corners on Potato Hill, June 6, 2020

I have written two failed novels. The first one I didn’t finish; the second one I did. Three years ago, I wrote a blog post about it: “Failed Novel, Anyone?” As I noted in that post, the whole of the novel was less than the sum of its parts, the parts being in some instances short stories, in other instances mere vignettes.

Facing that fact, I pulled out the stories, did some revision, and submitted them to literary magazines as short stories. The following nine have been published: