Every two weeks William will be sharing posts from his music archives here on Smorgasbord with a reminder of the incredible musicians and singers that have been featured over the last five years.

In part one week in the series we discovered how Barbra Streisand began her musical career and here early hits and films. 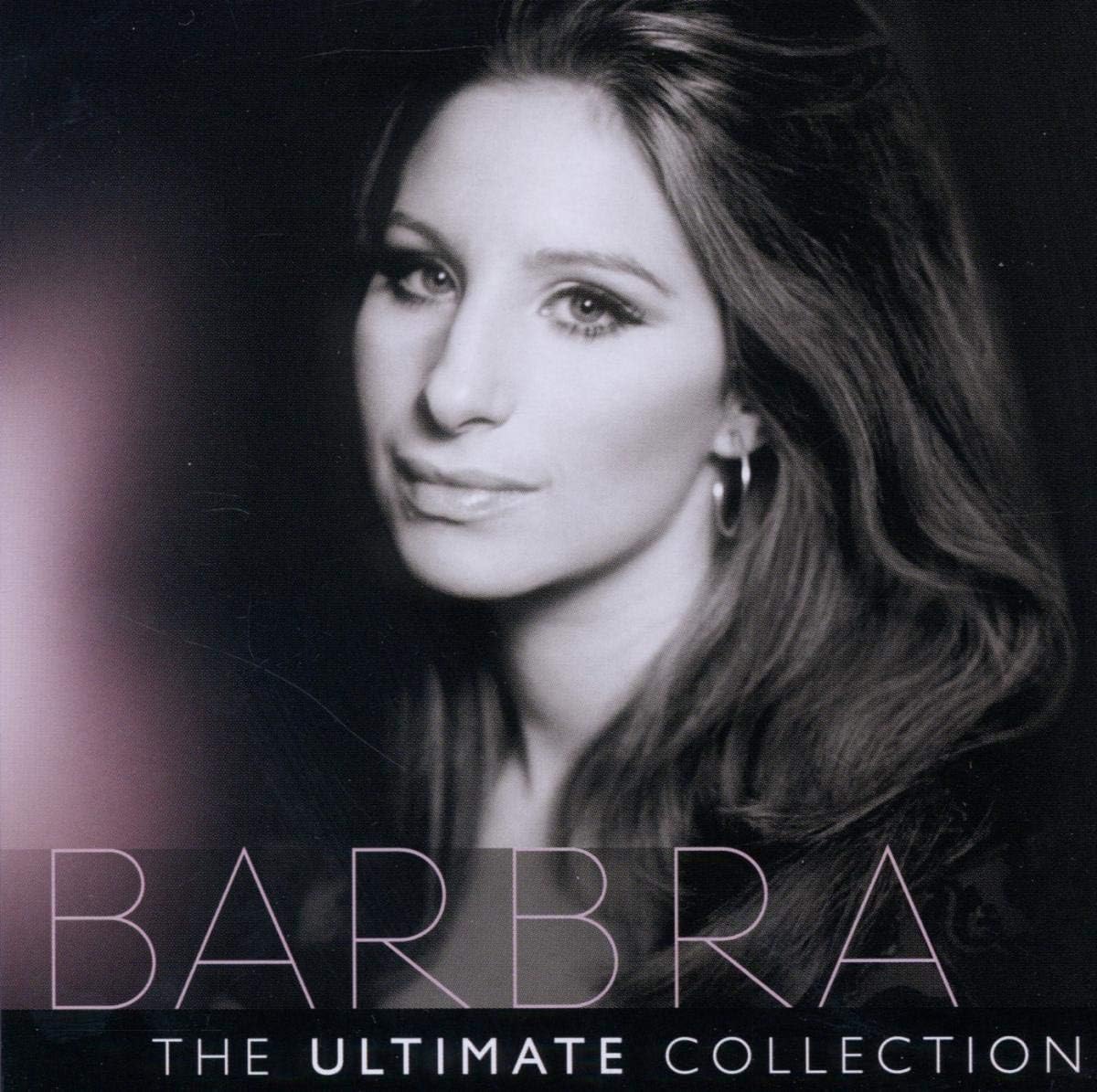 This week, to celebrate some of the most memorable music of Barbra Streisand the focus of today’s post is the music from the award winning movies that she starred in and also composed music for, during the mid- 1960s and early 1970s. William Price King has selected some of her greatest hits from this period along with the background to the tracks.

Hello Dolly is a 1964 musical with lyrics and music by Jerry Herman and a book by Michael Stewart, based on Thornton Wilder’s 1938 farce “The Merchant of Yonkers,” which Wilder revised and retitled “The Matchmaker” in 1955. Streisand’s Dolly is a rebuke to the modern anxiety about whether or not women can or should “have it all”. Her Dolly is an impressive striver with a heart of gold who knows what she wants, and her ability to convey joy, longing, and lightness with her voice is unparalleled. Louis Armstrong, whose recording of “Hello Dolly” became a number-one single in May 1964, also performs the song (together with Streisand).

In 1965 building on the success of Funny Girl, Hello Dolly and albums of the early 1960s, Barbra Streisand turned to the new vehicle for stardom, reaching into everyone’s home. Her television show ‘My Name is Barbra‘ was an immediate success and received five Emmy awards and CBS gave her a ten year contract to produce and star in more specials. Barbra was given complete artistic control of the next four productions.

In 1966 ‘Funny Girl’ went to London at the Prince of Wales Theater, followed by the screen version in 1968, winning Barbra Streisand an Academy Award. She also won a Golden Globe and was named ‘Star of the Year’ by the National Association of Theater Owners.

In 1969 Barbra achieved big screen success with the film version “Hello, Dolly!” followed a year later by “On a Clear Day You Can See Forever“. With a step away from musicals she starred in “The Owl and the Pussycat” in 1970 with George Segal  and in 1972 “What’s Up Doc?” with Ryan O’Neal.  The same year she founded her own production company, Barwood Films with the first being “Up the Sandbox”.

Up the Sandbox was one of the first films to explore women’s changing roles during the sexual revolution of the early 1970s. A number of critics praised Streisand’s performance. According to Pauline Kael, “Barbra Streisand [had] never seemed so radiant as in this joyful mess, taken from the Anne Richardson Roiphe novel and directed by Irvin Kershner. The picture is full of knockabout urban humor”

At the beginnning of the 1970s Barbra Streisand had moved into more contemporary material and found her niches in the pop and ballad charts with her album “Stoney End” in 1971.

“Stoney End” a Laura Nyro composition, redefined Streisand as an effective pop/rock singer. It was released in the US in 1971 and charted at number 6 on the Billboard Hot 100 and number 2 on the Adult Contemporary chart. It also reached number 27 on the UK singles chart. This recording was a change in direction for Streisand, with a more upbeat contemporary pop sound. When asked by fans during the Q&A segment of Streisand’s Back To Brooklyn concert on October 11, 2012 what “Stoney End” was about, she replied that she still didn’t know.

In 1973 Barbra starred in “The Way We Were” with Robert Redford. Directed by Sydney Pollack with a screenplay by Arthur Laurents, the story follows Laurent’s college days at Cornell University and his experiences with the House Un-American Activities Committee. The HUAC was created in 1938 to investigate alleged disloyalty and subversive activities on the part of private citizens, public employees, and those organizations suspected of having communist ties. Many in Hollywood would find themselves as subjects of this organisation over the next twenty years or so.

“The Way We Were”won the Oscar for Best Original Dramatic Score and Best Original Song. It ranked at number 6 on AFI’s 100 Years …100 Passions survey of the top 100 greatest love stories in American cinema. The song became a million-selling gold single, topping the Billboard 100 and selling more than two million copies. Billboard named “The Way We Were” as the number 1 pop hit of 1974. In 1998, the song was inducted into the Grammy Hall of Fame and finished at number 8 on AFI’s 100 Years … 100 Songs survey of top tunes in American cinema in 2004. It was also included in the list of Songs of the Century, by the Recording Industry Association of America and the National Endowment for the Arts.

The next hit that would bring awards for Barbra Streisand was the film “A Star is Born” in 1976 starring Kris Kristofferson.. The plot sees a young woman entering show business, meeting and falling in love with an established star who acts as her mentor. As she becomes more successful his career begins to decline with the resulting dramatic results.

“Evergreen” is the theme song from the  film, composed by the diva herself, with lyrics by Paul Williams. Both Streisand and Williams earned an Oscar and a Golden Globes Award for Best Original Song. Streisand was the first woman ever to be honored with an Oscar as a composer. In addition to that, “Evergreen” won the Grammy Award for “Song of the Year.”

Join us in two weeks for part three of the Barbra Streisand story.