Something to ease you into the weekend….which I hope is love and laughter filled

Reaching the end of a job interview, the Human Resources Officer asks a young engineer fresh out of the Massachusetts Institute of Technology, “And what starting salary are you looking for?”

The engineer replies, “In the region of $125,000 a year, depending on the benefits package.”
The interviewer inquires, “Well, what would you say to a package of five weeks vacation, 14 paid holidays, full medical and dental, company matching retirement fund to 50% of salary, and a company car leased every two years, say, a red Corvette?”

The engineer sits up straight and says, “Wow! Are you kidding?”

The interviewer replies, “Yeah, but you started it.”

Teacher: “Johnny, where in the heck do you get seven from?!”
Johnny: “Because I’ve already got a freaking cat!” 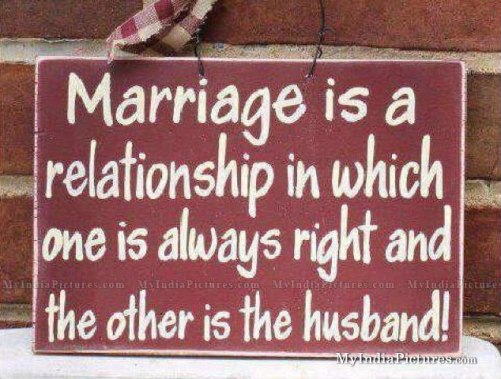 At a motivational seminar 3 men are asked to come up to the stage.

They are all asked, “When you are in your casket and friends and family are mourning upon you, what would you like to hear them say about you?

The first guy says, “I would like to hear them say that I was the great doctor of my time, and a great family man.”

The second guy says, “I would like to hear that I was a wonderful husband and school teacher who made a huge difference in our children of tomorrow.”

I hope you will be leaving with a smile on your face.. have a great weekend.. thanks for dropping by …Sally.