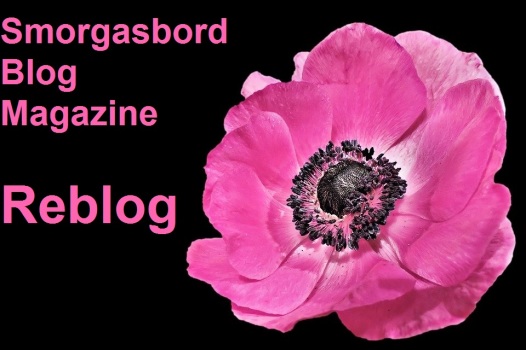 As writers the inspiration for our stories come from diverse sources from images, scents, poetry or perhaps music. Jessica Norrie in her Friday post explores her own inspirations and those of other author over time… Head over to share yours…

I googled “inspiration” because you deserve a positive blog post after Recent Rant 1 and Recent Rant 2. The Oxford Languages Dictionary says inspiration is the process of being mentally stimulated to do…something creative and/or a sudden brilliant or timely idea. It’s my pleasure to bring you this overview of some forms the mental stimulation may take, with a pretty picture to help you through the gate to fruitful productivity.

Inspiration may seep in over time, from a writer’s familiarity with places, people or themes, or it may come suddenly from something specific. The first kind, described described here, inspired The Infinity Pool. But The Magic Carpet sparked all-of-a-sudden in my classroom, with a 6 year-old pupil’s suggestion to his friend: “Why don’t we write everything in capital letters? Then Ms Norrie won’t tell us off for not using them.” (I awarded merit points for chutzpah.) In the finished novel, it’s become Mandeep’s idea on page 91. Novel Three started with an extraordinary signpost I saw on holiday. All will be revealed when (if) a publisher takes the same punt I did and invests in my story of a community deeply affected by the visual image in their midst. I’ve achieved 40 pages of Novel Four inspired by a scene in a play. So my inspiration comes from another writer’s inspiration.

Poetry or rhetoric is often deliberately written to inspire, but what’s everyday to some speakers can provide unexpected inspiration too. As our builders discuss the cellar stairs, I’m hearing of risers, winders, bull noses, dog legs, a suggested pig’s ear handrail but not balustrades or spindles (it’s just an ordinary staircase, honest). They assume I understand – builders always add the word obviously to anything they’re explaining. Their jargon reveals an undiscovered world for my future characters to root about in, obviously.

Strip specialised language to its bare bones and it can still conjure a story. In a Physics exam when I was thirteen, I forgot the correct wording of the Archimedes Principle, but got one mark for writing: “Archimedes got in his bath. He noticed the water level go up and yelled ‘Eureka!’ ” My description’s unscientific, but it opens the way for imagining the bathroom (if any), the servant who’d heated the water jumping at the sudden shout, whether modesty and privacy were important, whether Archimedes was routinely fastidious or perhaps preparing for a special date? So was he late because he stopped to write down his new principle? Did his date cast him off forever or come round to see why they’d been stood up? Then what? Tracy Chevalier or Robert Harris would have half that novel written already.ms the mental stimulation may take, with a pretty picture to help you through the gate to fruitful productivity.

Head over to discover more Eureka moments for other authors and add your own to the list: Eureka by Jessica Norrie

Jessica Norrie studied French literature at Sussex University, and trained as a teacher at Sheffield. Then she wandered into parenthood, told her now grown up children stories, and heard theirs. A qualified translator, she worked on an eclectic mix of material, from health reports on racehorses to harrowing refugee tales. She taught adults and children, co-authored a textbook and ran teacher training. In 2008 came the idea for “The Infinity Pool”, which appeared in 2015 (and in German in 2018). Her second novel “The Magic Carpet”, inspired by teaching creatively in multicultural schools, was published in July 2019, and she is working on a third. She divides her time between London and Malvern, blogging, singing soprano, and walking in the forest and hills.

Thanks for dropping in and I hope you will head over to read Jessica’s post in full..thanks Sally.

21 thoughts on “Smorgasbord Reblog – Eureka! Where does your writing inspiration come from? by Jessica Norrie”