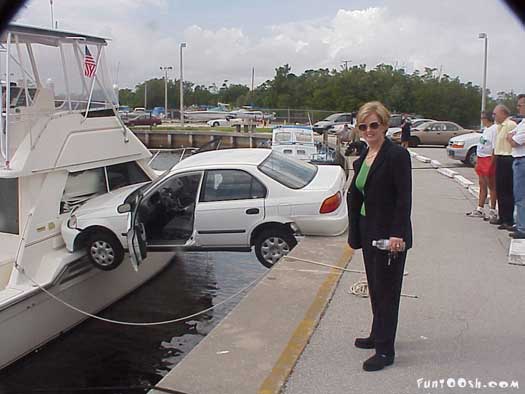 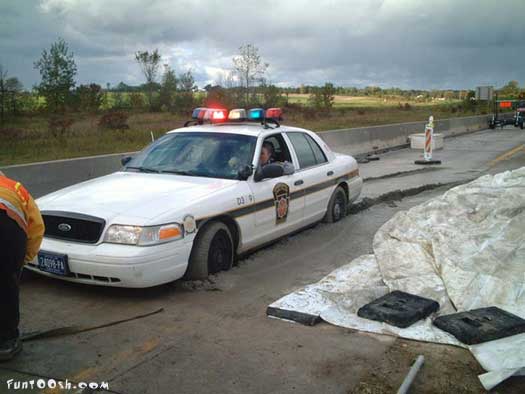 And some driving jokes to finish things off…..

An American couple are driving across Canada and they get lost while exploring the prairies. They see a farmer on the side of the road, so the husband pulls over.

“I’ll go ask him where the next town is,” he says as he gets out.

He walks up to the farmer and asks,

“Hey there, can you tell me what the next town is called so my wife and I can find it on our map?”

The man walks back to the car and gets in.

“Well honey, where do we go?” his wife asks.

If it’s good enough for Samson

A teenage boy had just passed his driving test …… and asked his father as to when they could discuss his use of the car.

His father said he’d make a deal with his son, “You bring your grades up from a C to a B average, study your Bible a little and get your hair cut. Then we’ll talk about the car” The boy thought about that for a moment, decided he’d settle for the offer and they agreed on it.

After about six weeks his father said, “Son, you’ve brought your grades up and I’ve observed that you have been studying your Bible, but I’m disappointed you haven’t had your hair cut.”

The father responded, “Did you also notice that they all walked everywhere they went?”

Thanks for dropping in today and I  hope you are leaving with a smile on your face…Sally.