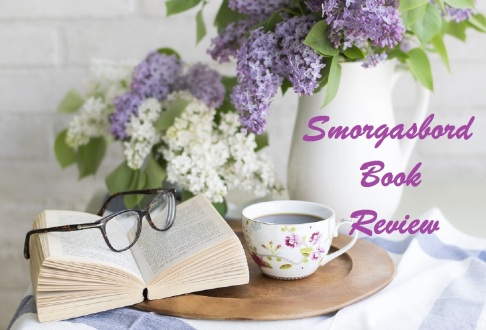 I like many genres but I do enjoy a good thriller and we have some excellent authors in this genre in the Cafe and Bookstore. This week I am reviewing Skeleton Run by John L. DeBoer

Twenty years ago, four teenage boys left a baby behind in a crushed car after they caused the tragic accident that took the mother’s life. Ever since, they’ve guarded the secret that would’ve ruined their lives and destroyed their future careers. But when one of them succumbs to illness, a blackmailer makes contact, and the survivors realize that, somehow, someone else knows. Now, everything that matters to them is at stake.

Las Vegas billionaire Wendell Logan is pursuing the role of political kingmaker, and he’s selected his unsuspecting king: Alan Granger, governor of Pennsylvania. Granger confesses his closet skeleton to Logan, but the tycoon has invested too much time and money into Granger’s future presidential campaign to let him and his old friends endanger Logan’s power play.

I read and enjoyed Deep Cover by John L. DeBoer earlier in the year and  was looking forward to reading another of his thrillers.

I doubt that there are many of us who can say that there wasn’t some minor transgression or event in our past that weighs on our minds. However these four young men are involved in an event with catastrophic consequences that follow them as they attend college, get jobs and form relationships. Secrets fester and burden those with a conscience, and once it is let out of the bag, there is little hope of containing it. Especially when it can be used as leverage.

The story follows the trail of devastation that results from the revelation about the past. There are a number of players who will use this information for their own agendas. Others will cross paths during the unfolding events, seeking revenge for past wrongs, unrelated to the accident. People within this small circle of friends are dying and the question is who is responsible. Is it personal or business?

I don’t have much sympathy for some of the characters but that is because they have been well drawn and are supposed to be disliked. Teenagers can be stupid, but even so despite the steps they took to mitigate the damage, it wasn’t enough and they are now paying the price, both with the guilt and the backlash to the secret being shared.

The book is  fast paced, contains some worthy red herrings and twists and it comes to a satisfactory ending. I recommend Skeleton Run to both thriller and mystery readers who enjoy a well written book.

A selection of books by John L. DeBoer 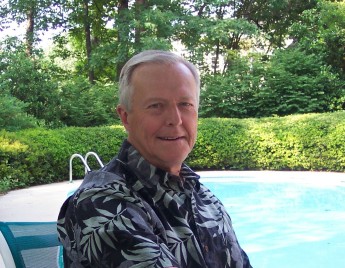 After graduating from the University of Vermont College of Medicine, John L. DeBoer, M.D., F.A.C.S. completed a surgical residency in the U.S. Army and then spent three years in the Medical Corps as a general surgeon. Thirty years of private practice later, he retired to begin a new career as a writer. Dr. DeBoer is a member of International Thriller Writers and is the author of nine published novels. The father of two grown sons, he lives with his wife in North Carolina.

Thanks for dropping in today and I hope you enjoyed the review and will check out John’s books.