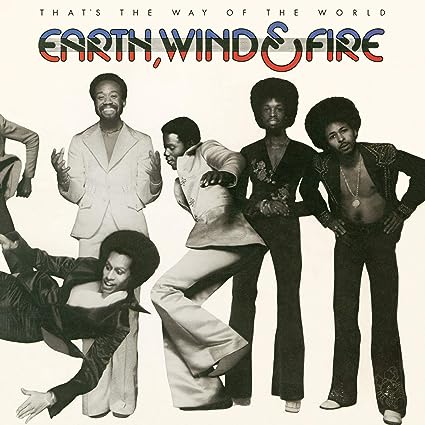 Earth, Wind & Fire (abbreviated as EW&F or simply EWF) is an American band that has spanned the musical genres of R&B, soul, funk, jazz, disco, pop, rock, dance, Latin, and Afro pop.They have been described as one of the most innovative and commercially successful acts of all time. Rolling Stone called them “innovative, precise yet sensual, calculated yet galvanizing” and declared that the band “changed the sound of black pop”. VH1 has also described EWF as “one of the greatest bands” ever.

The band has won six Grammys from their 17 nominations and four American Music Awards out of 12 nominations. They have been inducted into the Rock and Roll Hall of Fame, the Vocal Group Hall of Fame, the NAACP Image Award Hall of Fame, and Hollywood’s Rockwalk, in addition to receiving a star on the Hollywood Walk of Fame. With sales of over 90 million records, they are one of the world’s best-selling bands of all time.

You can find out more about the band’s history and tour dates: Earth, Wind and Fire Official site

Now time for some music from this amazing band. 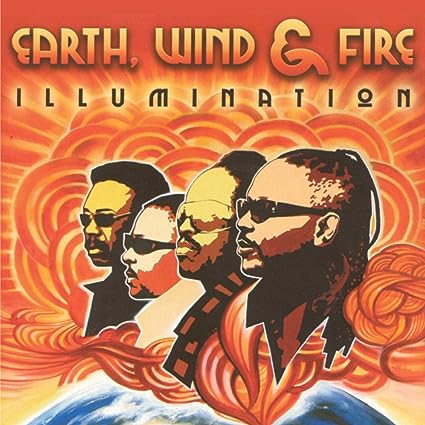 “September” was released as a single in 1978 on ARC/Colombia Records and reached #1 on the US Billboard Hot R&B Songs chart, #8 on the US Billboard Hot 100, and #3 on the UK Singles Chart. “September” was used in the opening of the 1997 movie “Soul Food” and HBO even named a movie after the song. It made its way into TV shows, commercials, sporting events and video games. In 2008, it was played at both the Republican and Democratic national conventions. The song was penned by Maurice White, Al McKay, and Allee Willis and was nominated for the CMT Music award as the CMT Performance of the Year. The structure of the song is a four chord dance cycle that keeps moving forward, like the four seasons, in an endless transition from warm to cool.

“Boogie Wonderland,” composed by Allee Willis and Jon Lind, was recorded with the female singing group ‘The Emotions’ and released in April 1979 on Colombia Records. It peaked at #14 on the dance chart, #6 on the Billboard Hot 100, and #2 on the Hot Soul Singles chart. This song was inspired by the movie “Looking for Mr. Goodbar,” with Diane Keaton as a lost soul who goes to clubs every night to dance away her misery, looking for true love, someone to drag her out of her abyss. “Boogie Wonderland” was nominated for a Grammy in the categories of ‘Best R&B Instrumental Performance’ and ‘Best Disco Recording.’

“Fantasy” is from the album “All ‘N All” and was released as a single in 1978. Composed by Maurice White, Verdine White, and Eddie del Barrio, it reached #32 on the US Pop Chart, #12 on the R&B singles chart, and #14 on the UK singles chart. This piece was composed over a period of three months and was inspired by the film ‘Close Encounters of the Third Kind.’

“Fantasy” was nominated for a Grammy Award as ‘Best R&B Song’ and is featured in the films ‘Be Cool’ starring John Travolta, and Private Lessons.’

“That’s The Way of the World” was the sixth studio album by Earth, Wind & Fire on Colombia Records. Daryl Easlea of the BBC described the album as a “soul masterpiece. The album peaked at #1 on both the Billboard 200 and Top Soul Albums charts and was certified Triple Platinum in the by the RIAA. It was nominated for an American Music Award in 1975 and 1976 for ‘Favorite Soul/R&B Album and won a ‘Rock Music Award’ in the category of ‘Best R&B and Blues Album.’ While many hits of the disco era were meaningless, Earth, Wind & Fire considered their songs meaningful, and this one projected a positive message in a turbulent time.

Buy the music of Earth Wind and Fire: Amazon US – And: Amazon UK