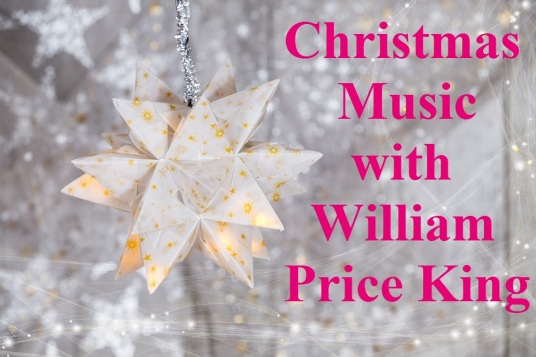 In the last music column of the year, William Price King shares some of the all time favourite carols for us all to enjoy.

“In the Bleak Midwinter” is based on a poem by the English poet Christina Rossetti which was first set to music in The English Hymnal in 1906 by Gustav Holst. In 1911 Harold Drake wrote another version of this hymn which became a popular Christmas carol, mostly preferred by choir masters and choral experts. Sung here by the Choir of Kings College. 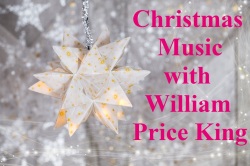 “Ding! Dong! Merrily on High” The Portland Ensign Choir and Orchestra perform this exciting Christmas Carol, arranged by Mack Wilberg. This song first appeared as a secular dance tune, “Branle”, from the dance book Orchésographie, written by Jehan Tabourot. The lyrics are from the English composer George Ratcliff Woodward and the carol was first published in 1924.

“Carol of the bells” was composed by Mykola Leontovych in 1914, based on the Ukrainian folk chant “Shchedryk “,with lyrics by Peter J. Wilhousky. The song is based on a four-note ostinato and has been performed in many musical genres. Performed here by the Mormon Tabernacle Choir

We hope you have enjoyed the music and will join us again in 2021 for a brand new music column every Tuesday. The Breakfast Show with William Price King and Sally Cronin – Hits from 1961 – 1985.

If you missed the repeat of the first interview with William back in 2014 here is the link: William Price King – His Life and Music.

Thanks for dropping in and have a wonderful Christmas. William and Sally