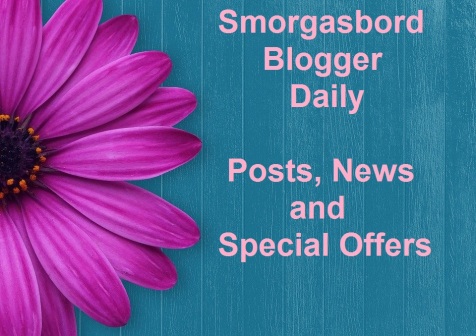 A small selection of posts I have read in the last few days that I hope you will head over to read in full.. thanks Sally.

The first post is from author/artist Linda Lee Greene and shares the bittersweet significance of the date March 29th.

My mother was born on a March 29th, and ninety-one years later, my father died on a March 29th. My daughter, who is a registered nurse and hospice administrator, and therefore well-versed in the dying patterns of people, predicted my ailing father’s date of death. She was certain he would hold on to life until March 29th of that year. She explained that people nearing the final moment of their life cycle often wait until they reach what to them is a meaningful date to take their last breath. In my father’s case, it was my mother’s birthday, his wife of close to fifty years. She had died twenty-two years before then.

Head over to read more about the significance of this date in a lovely post: MARCH 29th: A BITTERSWEET DATE 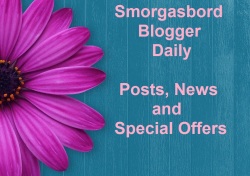 The next post is an update by Mary Smith on her treatment for lung cancer, diagnosed at virtually the same time as Sue Vincent. They had been due to meet up for lunch that week which had to be cancelled, but they shared their separate journeys supporting each other. Mary has had some good news and hopefully this will be confirmed in a few weeks time. In this post she shares both this news and her sorrow of the loss of a friend. 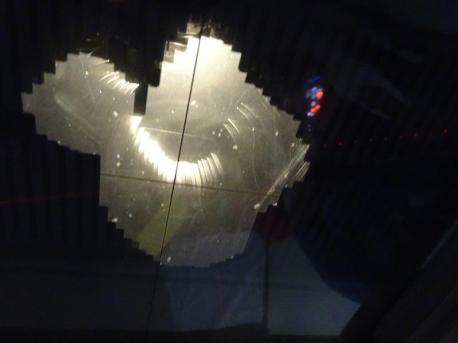 My tumour, and its radiotherapy treatment area. It’s shrinking.

Tuesday, 30 March: As you know I had a meeting yesterday with the oncologist to hear more about the scan result.

I was aware from the hospital’s discharge summary the tumour had shrunk but didn’t really understand all that implied, especially as the CT scan had been done earlier than it would have been. Usually, the scan would be carried out 12 weeks after the end of the radiotherapy but because I’d become ill it was done to determine the cause of my cough and breathlessness – done, therefore, before the radiation had stopped working.

Although, it’s not definitive and nothing is ever certain in cancer, the oncologist said she is pleased with what the scan shows, saying it is as positive a scan as she would hope to see.

Head over to read more about the positive progress Mary has made and also her tribute to Sue: MarySmith’sPlace – Good news and sad news; Cancer diary #29

And the final post today is from Olga Nunez Miret and is one of her much sought after reviews.

Hi all: I bring you a book highly recommended for those who want a fix of action and something that will get their minds off current events. The complete opposite of a relaxing read.

“I’m going to offer you a choice.”

Controversial satellite radio talk show host, Jordan Briggs, has clawed her way to the top of the broadcast world. She doesn’t hold back, doesn’t spare feelings, and has no trouble sharing what’s on her mind. Her rigorous pursuit of success has come at a price, though. Her marriage is in ruins, she hasn’t spoken to her mother in years, and she’s distanced herself from all those close to her. If not for her young daughter, Charlotte, her personal life would be in complete shambles.

When a subdued man calls into the show and asks to play a game, she sees it as nothing more than a way to kick-start the morning, breathe life into the beginnings of drive-time for her listeners. Against her producer’s advice, she agrees, and unwittingly opens a door to the past.

Live on the air with an audience of millions, what starts out as a game quickly turns deadly—events long thought buried resurface and Jordan Briggs is forced to reconcile with one simple fact—All decisions have consequences.

Thanks for dropping in and I hope you will head over to read these posts in full … thanks Sally.