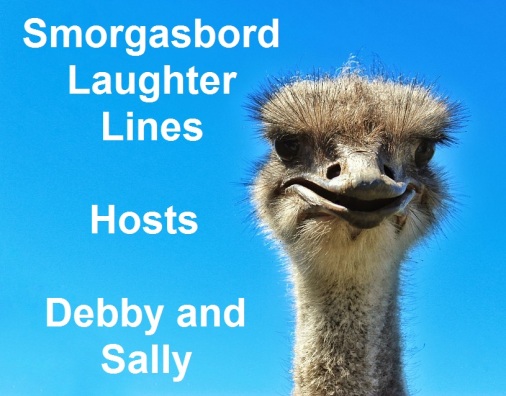 Welcome to laughter lines and as some of you may know Debby’s husband is very unwell and requires round the clock care Debby’s latest update.  However, Debby has allowed me to raid her Facebook photo archives to share with you. 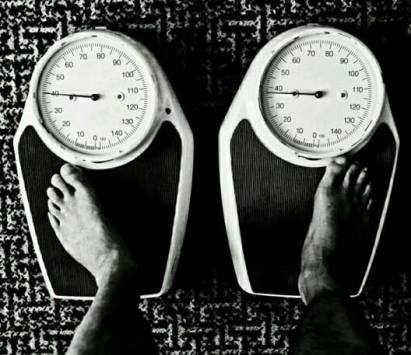 If you have not discovered the non-fiction books by D.G. Kaye: Amazon US – And: Amazon UK Blog: D.G. Writes – Goodreads: D.G. Kaye on Goodreads – Twitter: @pokercubster

Now something from Sally.

This is the true story of George Phillips of Meridian, Mississippi, who was going to bed when his wife told him that he’d left the light on in the shed. George opened the door to go turn off the light but saw there were people in the shed in the process of stealing things.

He immediately phoned the police, who asked, “Is someone in your house?” and George said, “No,” and explained the situation. Then they explained that all patrols were busy, and that he should simply lock his door and an officer would be there when available.

George said, “Okay,” hung up, counted to 30, and phoned the police again.

“Hello, I just called you a few seconds ago because there were people in my shed. Well, you don’t have to worry about them now because I’ve just shot them all.”

Then he hung up. Within five minutes three squad cars, an Armed Response unit, and an ambulance showed up. Of course, the police caught the burglars red-handed.

One of the policemen said to George, “I thought you said that you’d shot them!”

George said, “I thought you said there was nobody available!”

Thanks for joining us today and we hope you are leaving with a smile on your face… Debby and Sally.