Welcome to the round up of posts you might have missed this week on Smorgasbord.

Weather wise it has been a lovely week so much so that after the last frost (hopefully) I stripped out all the pots in the front and back of the house two days ago. This morning I went to a cash and carry supplier locally who also happens to have a garden centre at the rear of the store. I got some potting compost and 20 geraniums and dahlias as well as three hanging baskets of pansies. This is phase one as I would like to get some of the bigger plants such as two more hydrangeas and an Irish magnolia tree. I will share some pictures when finished.

I do have a love story to share. It all began with the mystery of how this happened to my car at the beginning of the week.

We were trying to work out who was messing with my car and we surmised it was not being used as bombing practice by crows, as the design was too delicate. However, when I was emptying the flower pots along the wall of the house, I looked up and could see through the passenger window and across the car to the drivers side.

There was the culprit, a blue tit hovering in front of the wing mirror, singing and kissing the glass then retiring to perch ass outwards on the window ledge, having a poop and then back to more romancing.

I sat on my garden stool and watched as the performance repeated over and over and then he flew off to sit on the fence. At this point another tit flew up to sit beside him, clearly with love on its mind, but it was sent packing and my pooper flew back to kiss and flirt with his image in the mirror who seemed to be as excited as he was by the way this romance was going.

He had decorated both sides of the car and besmirched the two mirrors with his kisses and clearly was not going to be looking anywhere else for a mate . To save my paintwork and his sanity, we have now retracted the mirrors when parked in the drive. Unrequited love or narcissism, we hope that he will now accept that he must find love in the real world.  I am sure that this charmer will find true love soon if he does not find someone elses car mirrors!

On another note…I am sure that like the other blue tits in the garden he has been availing himself of the plentiful bird feed I leave out each day…judging by the amount of poop he should cut back a little!

My thanks to William Price King, Carol Taylor, Debby Gies and Daniel Kemp for their usual amazing contributions. The blog would not be the same without them.

Also thank you for dropping and all the ongoing support during the week.. it keeps me motivated…

#Shortstories – Sharp as a Serpent’s Tooth: Eva and Other Stories by Mandy Haynes

– Past Book Reviews 2020 – #Historical – The Last Pilgrim by Noelle Granger.

#YA #Adventure – Amanda in New Mexico: Ghosts in the Wind Book 6 by Darelene Foster 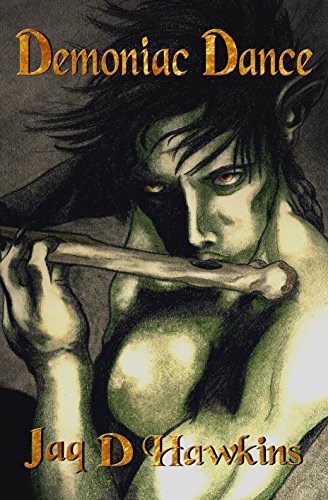 New Book on the Shelves – Pre-Order -#Crime – I Am Mayhem: The Mayhem Series: #4 by Sue Coletta

– Top Ten Things Not to Do at the Start of Construction of Mount Rushmore in 1927 by John. W. Howell

Thanks very much for dropping by and I hope you will join me again next week.. thanks Sally.