It is a couple of years since I posted this warning about some book promotions sites that promise the earth and give you nothing but empty promises… and thanks to Barbara Spencer for the reminder. Especially as only recently another so called ‘Mega’ book promotion site contacted me with even more fictitious numbers.

Dodgy Book Promotion sites – The only numbers that are accurate are their prices. 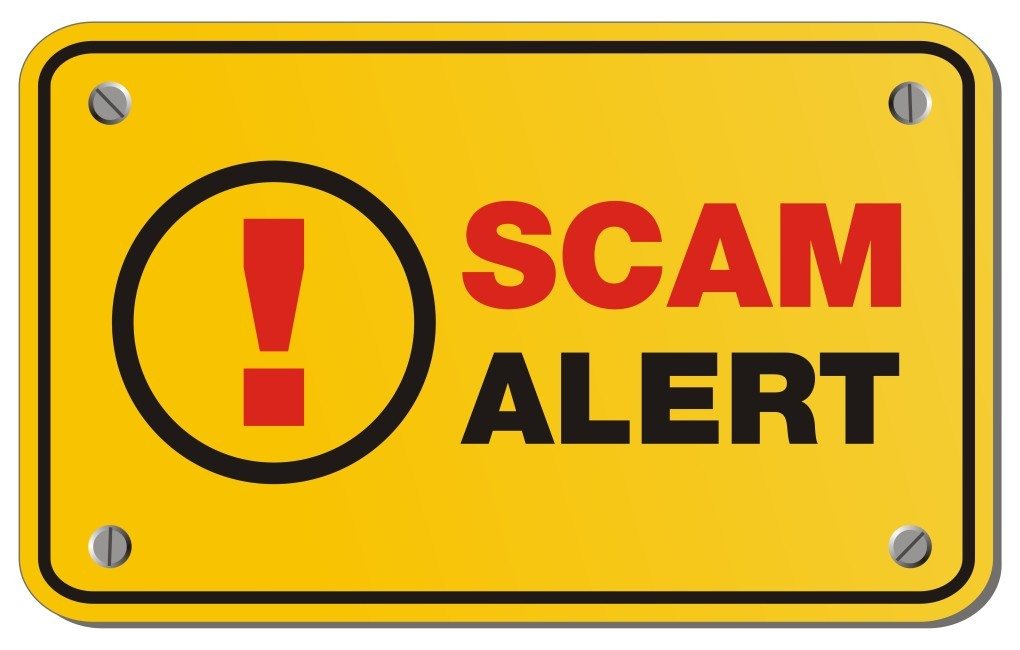 First let me say that I am fully aware that there are established book marketing websites with testimonials as to their effectiveness. Prices will range depending on campaign and Amazon is probably one of the largest of the sites to offer a number of options.

But then there are the dodgy ones who have something phishy about their numbers.

But I am talking about the chancers who send you an email or approach you on social media stating that they can put your book in front of 200,000 potential readers and sell more of your books.

This happened to me the other day when and I was invited to connect with a company offering to promote my books. Before accepting I checked their listing and went to the website on their account. There were about 10 covers on books on their front page, a small menu icon on the left hand side (do dislike that.. give me a visible list so I don’t have to play games to find out what I want.) This offered a number of different categorie, but offered no information on services offered.

In the heading it stated the same promise that they could put my books in front of 200,000 potential readers and for further information to email them directly.. In other words not giving any information about services offered or a breakdown of costs. (POV)… and getting your return email address into the bargain.

a) I don’t want them to have my email

2) Whatever they are charging is too much.

3) The website was so poorly constructed that anything they did offer would have to be suspect.

I like to check on numbers for these people since 200,000 followers is impressive. I checked their LinkedIn and they had 136 followers there… not a good start but perhaps they had only just got started. No.. they had been on the site for over three years.

On their website were the icons to follow them on Facebook, Twitter and LinkedIn… guess what they all led to my accounts, not to theirs which were clearly not set up. I would need to do more sleuthing..since I was not going to find those 200,000 followers and readers they promised me that easily! They did claim however to have thousands of visitors to their site each day…but no stats were visible to back up this claim…

I clicked on one of the Book Covers and it opened in another page with the just the cover and the blurb, no author information and a buy link which took you to Amazon…

If you wanted to comment you could leave your name, email address, website information (never miss an opportunity to collect personal information) no reviews, no author details just the cover and blurb… how easy is that.

Anyway by plugging in their website address they popped up on Twitter with another 406 of the 200,000 promised potential readers…wow now up to 542. I did notice however that their last tweet was July 2015.. .perhaps I was missing something? Oh hang on a minute they had another twitter account that was current.. begun in August 2019.. with 457 followers. This indicates to me that they have been outed more than once and they have been at this for some time.

They had a couple of books in their feed that they had posted with one or two retweets. The rest were their own retweets of other authors doing their own promotion.

What concerned me when I clicked into their Twitter account was that 135 of those who follow me make up a quarter of their followers! They had been into my followers and followed more than a few to end up with 135 who followed them back. Usually something I suggest to authors who are starting out.. but not to con artists.

So I plugged in their website address into Facebook and found their account their which seemed to be current with 797 followers…okay now we are cooking 1390 followers.

I really did not know where else to look to be honest to find the remaining 198,610 promised followers.

They offer the following at a price.. I was not prepared to email them or question them online because I do not know who they really are behind their book promotion title since they are not open enough to give you a real name to deal with.

But I hope this post will make you question any firm that is not recommended to you as producing sales for your book at a reasonable cost. And check out their promised numbers before committing your hard earned cash.

Update:  I put a note on Twitter saying that I was looking into a book promotion site offering 200,000 followers and by Thursday morning they had disappeared there and on Facebook.. They still have a website and are on LinkedIn… I took screenshots and I will be following those up and seeing if I can discover who the real person is behind this scam

But be aware there are more out there and they are after your data and your links to others.

Thanks for dropping in and take care out there.. Sally.