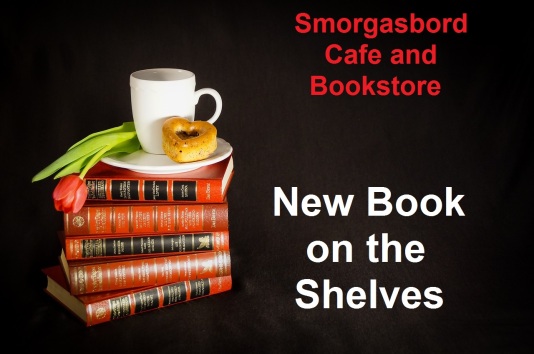 Delighted to share the news of the latest release by Sandra Cox..the western romance Keeper Tyree – On pre-order for June 25th at the special price of $2.98/£2.10

Keeper Tyree is an aging bounty hunter who lives by his own set of rules. He’s a hard man, but just, and his word is his bond. He’s a loner and likes it that way. Then Cathleen O’Donnell catapults into his life looking to hire his gun. Josiah Pardee has killed her boy, and she’s out for vengeance. Somehow all his hard and fast rules, including working alone and minding his own business, crumbles in the face of the immovable widow he now works for. He finds himself rescuing soiled doves, a myopic bookworm more suited to city life than the Wild West, and an hombre being dragged to death by angry cardplayers, as he tracks down the murdering sidewinder Josiah Pardee.

One of the recent reviews for Gwen Slade Bounty Hunter

I’ve enjoyed Ms. Cox’s work in the past, so, I came to this novel as a fan of the author, if not the genre. I’ve never been drawn to Westerns either to read or watch on the screen. All that said, Ms. Cox has found a way to remove the “dryness” from the arid waste of typical Western literature, writing in her confident style about a frontier woman making her way in the prototypical Man’s world of the Old West. Gwen isn’t just a bounty hunter; she’s a bounty hunter with a reputation. This isn’t an origin story, either. We open on the scene of Gwen making a capture, and the narrative gives us the impression this isn’t just something she’s done before, but is something she is well known for doing. The local sheriff knows her by name, and those whom she may be asked to hunt fear the name of her weapon.

If you know Sandra Cox, you know to expect a love story, and usually between the most unlikely of characters. Gwen Slade, Bounty Hunter doesn’t disappoint in this regard, mixing Sandra’s customary description and wit with the sensibilities of the period to provide a story that is as engaging as it is entertaining. This is one western you don’t want to miss. 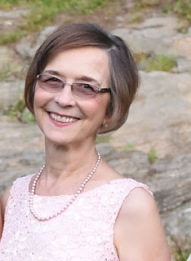 Multi-published author Sandra Cox writes YA Fantasy, Romance, and Metaphysical Nonfiction. She lives in sunny North Carolina with her husband, a brood of critters and an occasional foster cat. Although shopping is high on the list, her greatest pleasure is sitting on her screened in porch, listening to the birds, sipping coffee or an iced latte and enjoying a good book. She’s a vegetarian, a Muay Thai enthusiast and has a weakness for peanut M and Ms.

Thank you for dropping in today and I hope you will head over to check out Sandra’s books.. thanks Sally.