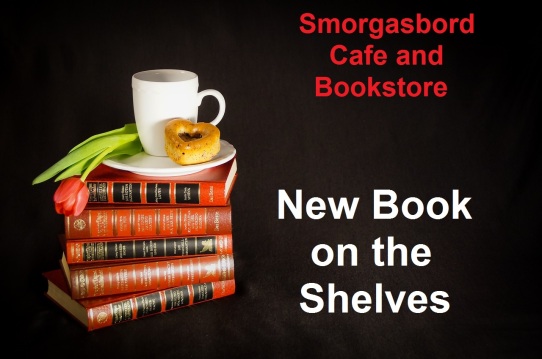 Delighted to share the news of the latest release by Joan Hall – Cold Dark Night: Legends of Madeira 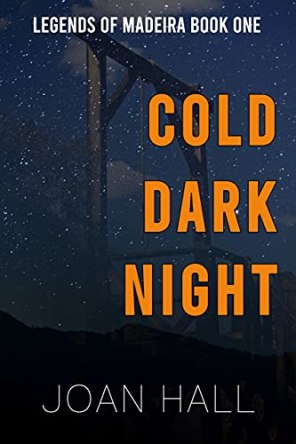 Tami Montgomery thought her police chief husband was going to be the only investigator in the family when she gave up her journalism career and moved with him to Madeira, New Mexico.

But after the historical society asks her to write stories for a book celebrating the town’s one-hundred fiftieth year, she becomes embroiled in a new mystery. If she can’t solve this one, she could lose everything. Her research uncovers a spate of untimely deaths of local law enforcement officials. Further digging reveals a common link—they all lived in the house she and Jason now share.

Tami isn’t a superstitious person, but the circumstances are too similar for coincidence. Then she unearths an even more disturbing pattern. And if history repeats itself, Jason will be the next to die.

Other books by Joan Hall 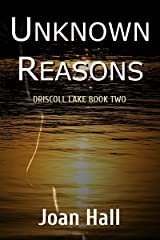 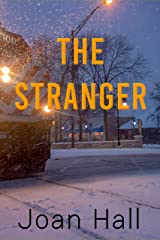 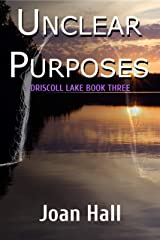 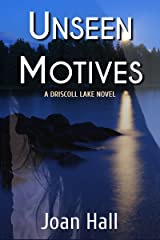 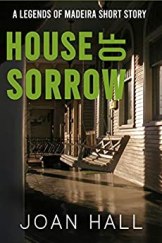 Robbie Cheadle 4.0 out of 5 stars An introduction to a series  Reviewed in the United States on June 2, 2021

This short novella is an introduction to a new series by this author.

Readers are initially introduced to Ruth as an elderly woman living alone in a large old house in 2016. No longer able to manage the stairs, Ruth lives on the first floor. Her nephew, Tim, is brought into the story through Ruth’s reading a letter from him asking her to consider either moving in with him and his wife or moving into assisted care. The first hints that Ruth is somehow tied to the house against her will are laid in this first chapter.

The story then moves to the 1960s, and we meet a much younger Ruth and her husband Lee. They have recently moved to Madeira following Lee’s appointment as the Chief of Police for the area. They have purchased a large Victorian house which Ruth falls in love with at first sight.

Unable to have children of her own, Ruth’s nephew, Tim, visits during his school holidays and, through him, she becomes friendly with children from the neighbourhood. The first half of the story portrays Ruth as a kind and sociable woman who bakes cookies for the local children and hosts all sorts of parties and events. She also volunteers to work at a local nursing home engaging with, and reading to, the elderly residents. Ruth learns some new information about the house through an elderly woman who lives at the nursing home. Her disclosures are little creepy in the context of Ruth’s own life.

This novella is very much an introduction to a larger work and is incomplete as a stand-alone story as the mystery surrounding the house and Ruth’s sense of entrapment is not solved in this book, but is the subject of the greater series. 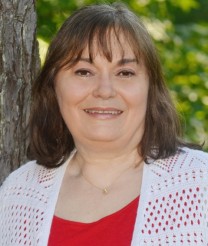 Joan Hall has always enjoyed reading or listening to stories about inexplicable events, so it’s not surprising she writes mystery and romantic suspense. A lover of classic rock music, songs often serve as the inspiration for her books.

When she’s not writing, Joan likes to observe the night skies, explore old cemeteries, and learn about legends and folklore. She and her husband live in Texas with their two cats.

Thanks very much and it would be great if you could spread the news of Joan’s new release… thanks Sally.