Delighted to share the news of the new release by Elizabeth Gauffreau on pre-order at a special price for September 26th – Grief Songs: Poems of Love & Remembrance 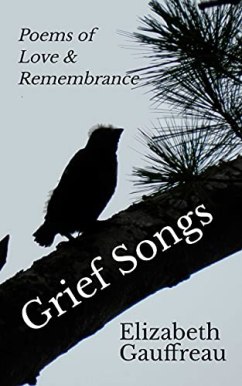 “Poetry readers willing to walk the road of grief and family connections will find Grief Songs: Poems of Love & Remembrance a psychological treasure trove. It’s a very accessible poetic tribute that brings with it something to hold onto–the memories and foundations of past family joys, large and small.” ~Diane Donovan, Midwest Book Review

“Grief Songs: Poems of Love & Remembrance is a passionate ode to loved ones lost and an intimate portrayal of one family’s shared grief. It holds the key to solace in home photographs and illustrates just how special our singular moments can be. ~Toni Woodruff, Independent Book Review

“A beautiful, personal collection of family photos and poems that express the author’s most inner feelings. Nostalgic and heartfelt, Gauffreau’s poems are written in the Japanese style of tanka, simple, thoughtful, and full of love. Filled with wonderful memories of the past.” ~Kristi Elizabeth, Manhattan Book Review

A recent review for Telling Sonny

Pete Springer 5.0 out of 5 stars Coming of Age in the Hardest of Ways Reviewed in the United States on May 23, 2021 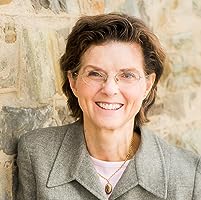 Thanks for dropping in today and I hope you will head over to pre-order Elizabeth’s poetry collection.. thanks Sally.