Author Malcolm Allen is back with some more funnies 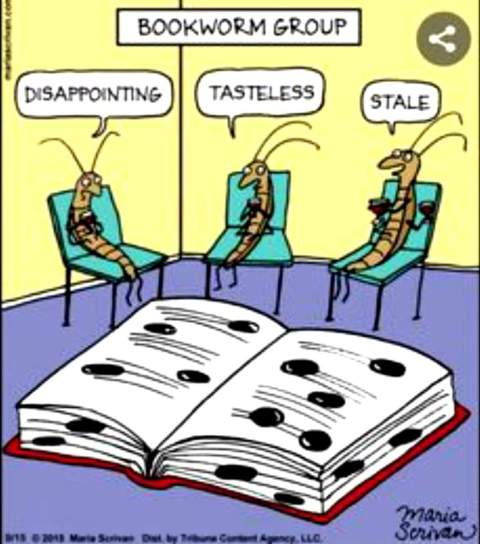 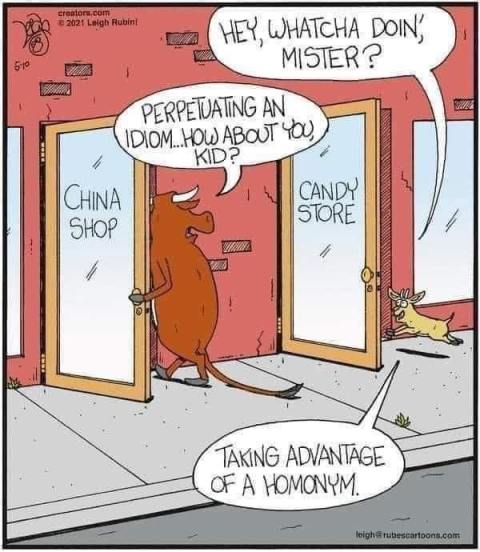 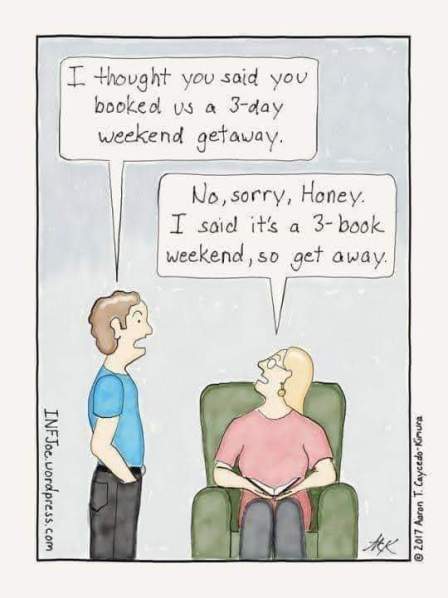 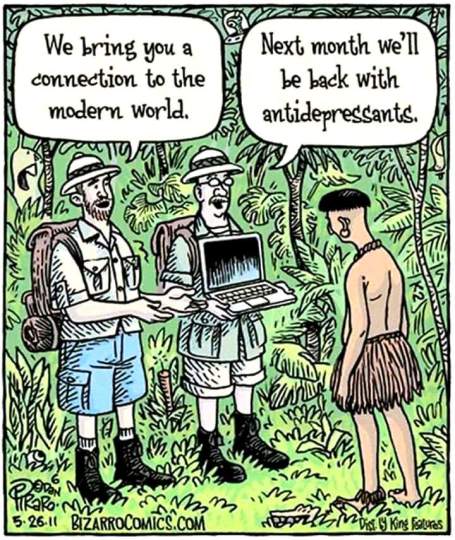 Thanks to Malcolm for keeping us entertained…more from him soon

This is the third book by the author, following publication of his two autobiographies ‘From Birth to Perth – Memoirs of a Nomad’ in August 2013 and ‘World Turned Upside Down – More Nomadic Memoirs’ published in June 2018. This third book in the nomadic series, is a travelogue of the author’s journeys around the world. He shares both his travel experiences and his views on various subjects, with his usual frankness and humour. It’s a tale of the traveller as he moves by air, land and sea with assorted companions. The world of travel has changed the lives of many and continues to delight and surprise the author each time he packs his luggage and passport. As a fellow author, Michael Palin so eloquently said: ‘Once the travel bug bites there is no known antidote. I know that I shall be happily infected until the end of my life.’

Mr. Ian M. Smith 5.0 out of 5 stars A Nomad who really Entertains Reviewed in the United Kingdom on 29 January 2021

The author has already written his autobiography in two volumes and that is quite a story. He is much travelled and, in this new book, he gives us the benefit of his travels in a novel way. Instead of using a chronological framework, Allen uses an alphabetical format interposing memories of places he’s visited with a miscellany of anecdotes that keep you entertained.

There is plenty of humour and I’ve given the book five stars because of its readability. It’s a winning combination of real world travelogue that puts you right there with the author, and anecdotal humour that will make you chuckle (as well as groan at some of the quips). The result is a book that you will not want to put down. If you enjoy Bill Bryson, you will enjoy Malcolm Allen. He has taken a novel approach to non-fiction that is both entertaining and highly amusing. I now feel that I’ve really been to some of the places that I’ll never get to in person and that must be the highest accolade for a book that is much more than a travelogue.

Buy the book: Amazon US – And:Amazon UK – And: Amazon AU 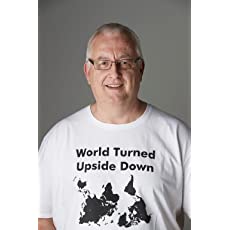 The author was born in London UK and experienced a challenging childhood, leaving school with no academic qualifications at the age of 15. He had mixed fortunes in his early working days but managed to secure a job in the banking industry at the age of 19. During a period of 32 years he enjoyed a demanding and successful career in London, the pinnacle of which was becoming a Company Director at the age of 37. Following a life changing experience in November 1998 he emigrated to Perth, Western Australia in September 2001, relocating to his current home in Melbourne, Australia in November 2015.

Thanks for dropping in today and I know Malcolm would love your feedback.. thanks Sally