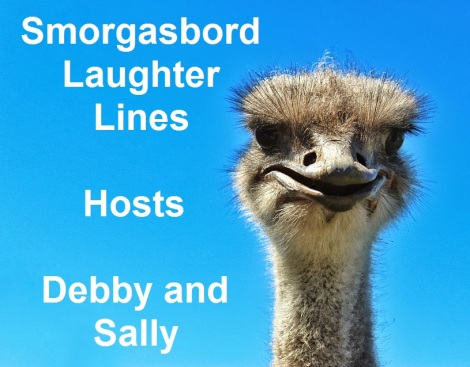 Debby Gies has been foraging on the internet for funnies to share and I have a joke or two up my sleeve. 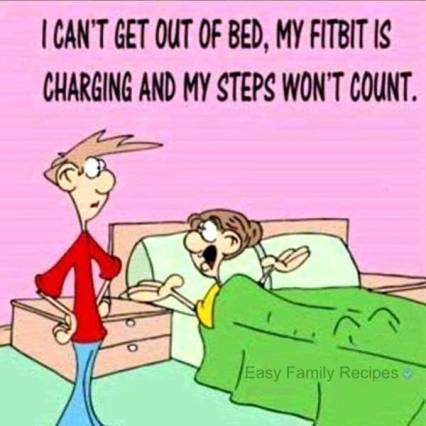 If you have not discovered the non-fiction books by D.G. Kaye: Amazon US – And: Amazon UK Blog: D.G. Writes – Goodreads: D.G. Kaye on Goodreads – Twitter: @pokercubster

Now something from Sally

Out of the mouth of babes..

A family was in the process of having an extension built on their house and one of the challenges was keep their three old daughter inside and out of the way of the Irish builders.

The work was progressing well but seeing the little face at the window every day watching their every move touched the hearts of the kind lads as they went about their work. Eventually the foreman told the mother that if she was happy, her daughter Maggie could come out in the afternoons for an hour and help the lads when they were doing work that was safe for her to be around.

Over the next two weeks this became a regular treat and Maggie would help by passing tools and ‘supervising’ the brick work. The only hiccup was on the Friday when the foreman would hand out pay packets to his men and Maggie got visibly upset that she was not included. The foreman kindly made up a packet for her and each Friday she received a bunch of coins as her pay.

Maggie had a post office savings account and her mother took her in to put her pay in her account. The lady behind the counter, playing along with the game, asked Maggie if she was going to be getting another pay packet next week.

Maggie thought for a minute.. “I might if the feckin’ bricks arrive!”

Thanks for dropping in and we hope you are leaving with a smile on your face… Debby and Sally.