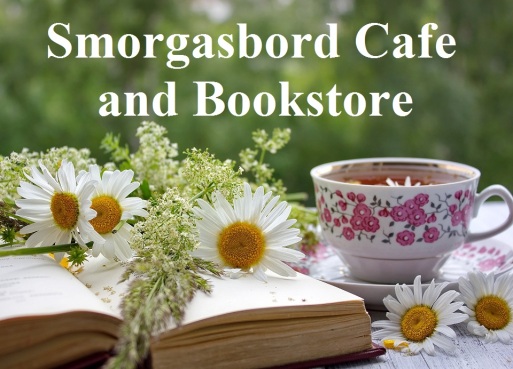 Seeds of luck usually wither. The rare one grows and blooms.

Piper Seidel has one thing going for her—a red carnation given to her by Tommy Burnett in the tenth grade. It might have dried over the years, but it’s still her good luck charm. Losing it sets her life in a downward spiral, forcing her to return to her hometown where she comes face to face with her high school crush.

The years have been kind to Tommy, who looks better than ever. Unfortunately, Piper is at her worst, continually embarrassing herself whenever he’s around. The only plus? Her long-time friend, Jack Rhodes, still lives in town. Since she last saw him, his legs have grown longer, his biceps thicker, and his shoulders broader. He was always the brother she never had, but now she can’t help noticing him in an unsisterly way. Jack is every bit as caring as he’s ever been—until her bad luck drives him away, maybe forever.

Piper needs a new good luck charm, and fast, before she loses her final chance at happiness.

An early review for the book on Goodreads

When Piper Seidel loses her job, and her good luck charm, she returns to her Pennsylvania home. It’s not long before she runs into her old crush, Tommy, who looks as good as ever. Piper is at her worst, and continually embarrasses herself when she’s around him.

She also meets her best friend, Jack. Before long she begins to look at him in a different way.

No Such Luck is a quick read, easily done in one sitting. It’s a clean romance with an underlying message of what’s important in life and that things and people aren’t always what they seem. This book is a great beginning to the Keystone Couples series.

A small selection of books written by Staci Troilo 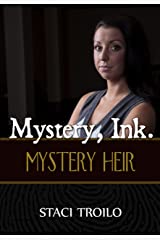 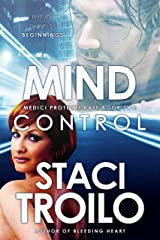 Staci Troilo grew up in Western Pennsylvania writing stories and poetry in her free time, so it was no surprise that she studied writing in college. After receiving creative and professional writing degrees from Carnegie Mellon University, she went on to get her Master’s Degree in Professional Writing, and she worked in corporate communications until she had her children. When they had grown, she went on to become a writing professor, and now she is a freelance writer and editor.

Staci is a multi-genre author. Her fiction is character-driven, and despite their protests, she loves to put them in all kinds of compromising or dangerous situations.

You can find out more about her on her website. Staci Troilo