1994 was certainly the year where the focus was on work. The organisation moved into a brand new building in the London Docklands and it was one of the first of the office blocks to be built after Canary Wharf and the Light Railway was completed. The area looked more like a building site and very different to what it looks like today. 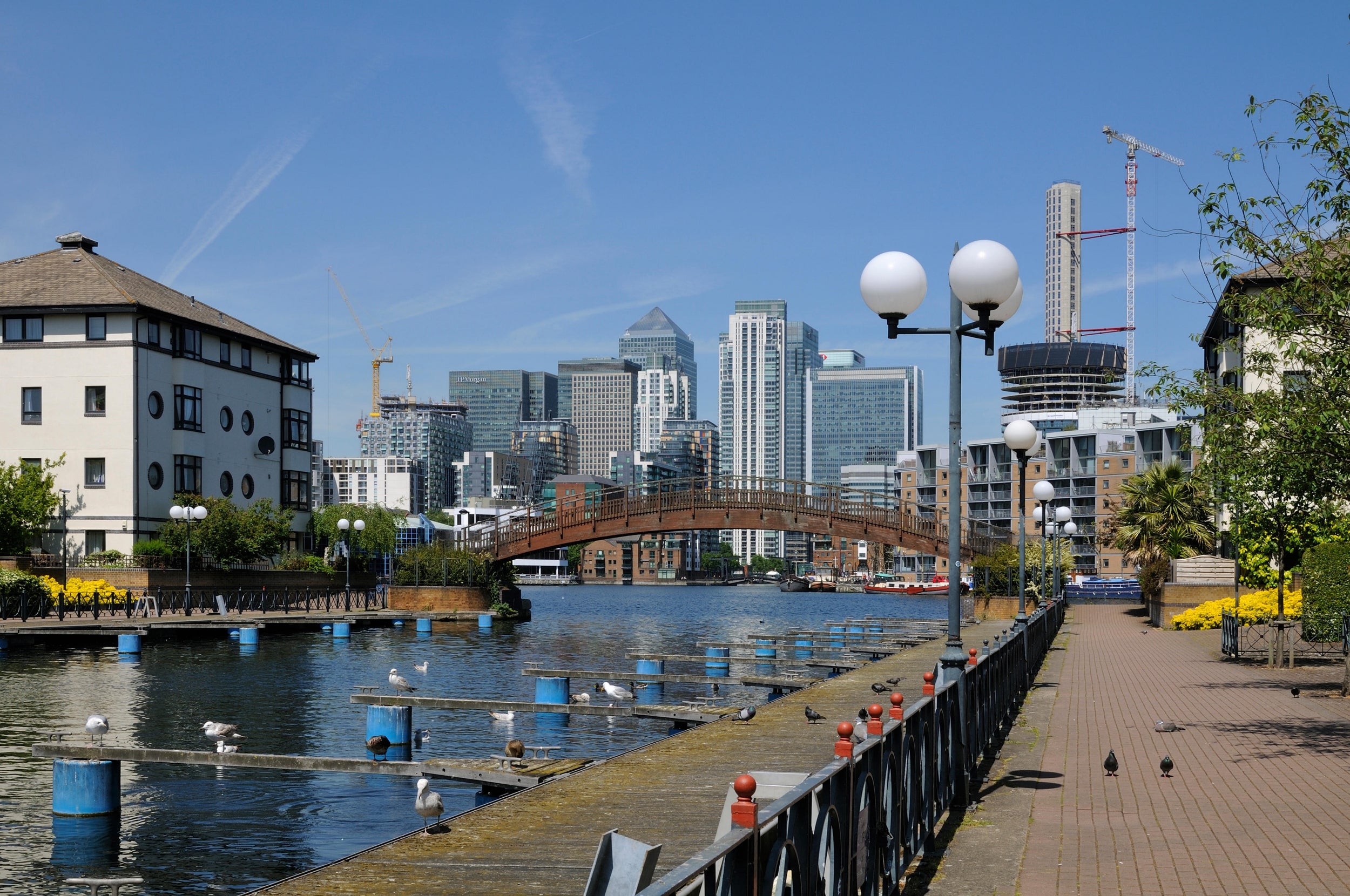 I became Customer Services Director for the London franchise. I was lucky to be provided with a modern purpose built customer service centre which evolved into one of the few 24/7 operations in the UK later in the year. This required a massive recruitment drive to hire personnel to man the phones, and the development of a management training programme to build an effective team as quickly as possible. With the additional responsibility for credit control and getting to grips with a new billing system it was a challenging but very fulfiling work environment.

We were an international management team with colleagues from Canada and the USA which was a productive exchange of work practices and as our telephony customer base increased rapidly we needed all the expertise we could bring together. David had moved on to our corporate offices in Watford with responsibilities for operations, so a change too in our personal lives, with less time together during the week.

We still had some customers who felt that our approach to those who failed to pay their monthly bills, by disconnecting their service within a couple of weeks of non payment too strict, and on one memorable occasion rifle shots were fired at the installation department windows on the same floor as the customer service centre… I received quite a few death threats which were left on my answerphone overnight.  These as you can imagine inspired me to get on with my job for the day, especially if I had not had my first coffee of the day.  One hit a little close to home by remarking that they knew the car I drove and to watch out! This required extra surveillance for the next few months coming and going to work. 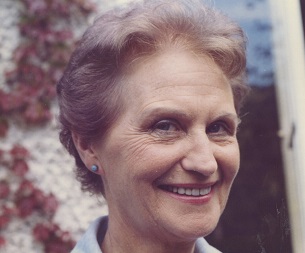 Sadly in the May we lost David’s mother Joan. She was a lovely person and had made me feel welcome into the family from the first time I met her. She is still much missed.

In the summer I went to Toronto for a week to observe one of our parent companies customer services operations in action which provided some additional insight into running the rapidly growing London operation I was responsible for. A welcome break and a chance to catch up with some friends.

I really only listened to the music in the car in 1994 and also during parties we enjoyed throwing throughout the year when the kitchen became a dance floor.

There were some memorable hits in the UK charts that year including ..Celine Dion The Power of Love, Elton John and RuPaul Don’t Go Breaking My Heart, Bruce Springsteen Streets of Philadelphia, Take That Everything Changes, Haddaway – Rock My Heart, Wet Wet Wet Love Is All Around, Luther Vandross and Mariah Carey Endless Love, ), Boyzone Love Me for a Reason.

We did manage to see some of the movies during this busy year including: Pulp Fiction, The Shawshank Redemption, Forrest Gump, Interview with the Vampire, Little Women, The Lion King, Speed, Four Weddings and a Funeral.

Here is Wet Wet Wet with Love is All Around from the film Four Weddings and a Funeral – Mr.Oldies

Thanks for joining me on this trip down Memory Lane and I hope you will drop in next weekend for 1995 and 1996.. Sally.