During our married life since 1980 we had lived in the UK for the first five years, USA for two years, back in the UK for nine years and after after 18 months in Belgium, David was asked to head up a cable television company in Ireland and by the October he was back in Dublin.stock image smclassic cars

I packed up our house in Rhodes – Saint- Genese and decided to bring my car back with me. For those of you who have been following these memories you will remember that I shipped my Mercury Topaz back to the UK from Texas in early 1987. My car in Belgium was a BMW convertible.. 316i and I drove across to the ferry in Holland over to England then onwards to North Wales and the ferry to Dublin. A fine adventure and gave me plenty of practice with a left hand drive car on the other side of the road.

On arrival in Dublin our worldly belongings went into storage and we stayed with my father-in-law for a few weeks and looked for a house to rent closer to David’s office. We settled on a lovely Georgian house in Sandymount, close to the sea and settled in for six months as we house hunted.

We celebrated our 17th Wedding Anniversary by having our first formal photograph not having had a photographer at our wedding. We had them taken in both colour and black and white.

It was the start of the Celtic tiger years and house prices in Dublin itself were prohibitive. But we had the time to find just the right place.

Our social life was busy and we met a lot of very interesting people at company functions. We had our first Christmas back in Ireland and it was lovely to be able to share with family for the first time in several years.

1997 was also the year that we completed the Anthony Robbins Life Mastery with two trips, one to Aspen and the other as memory serves me to St. Thomas. It had been an interesting experience and certainly had helped motivate me to lose the rest of my weight. I was now 10 stone lighter than my original 24stone and once in Ireland I would lose the last stone in the next few months. 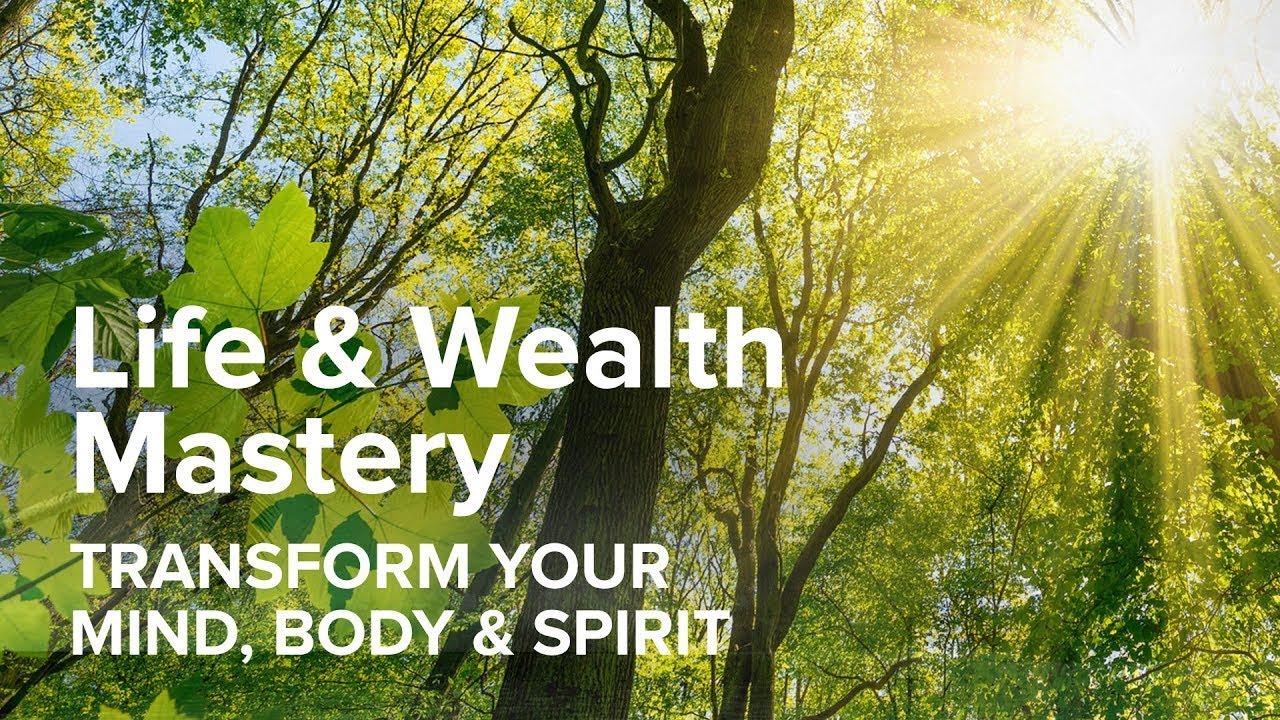 I never did cross the burning coals during the Anthony Robbins Firewalks we attended, although David walked across 40 feet of them!

To be honest I was quite happy not to do it.. David is far braver than I was… and here is Oprah Winfrey during her Unleash the Power Within.Oprah Firewalk

It has not always gone so well as you can see from this report in 2016: Dallas Firewalk

I did however lose enough weight to climb to the top of a 60 foot telegraph pole and jump from the top towards a trapeze.. We were on safety ropes, but when I stood on the top of the pole and balanced carefully, I looked down to see just one puny man holding onto the end of way below me.. I shouted down to add another man to the rope which they did. I then shouted ‘Geronimo’ and jumped. I missed the trapeze and ended up being lowered to the ground and I am sure that I met those two men on their way up as I descended!

Size Matters which had begun life as a journal to record my return to a healthy weight and the programme that I designed to lose the excess pounds, was now in manuscript form and during 1998 I would begin the process of finding an agent in Dublin which would lead me down dead end alleys for the next two years.

To be honest the music of 1997 passed me by as I relied on my albums and tapes rather than the French and Dutch radio programmes. And when I look back at the charts of the year they seemed to be filled with one hit wonders and people that I have never heard of since. There were obviously artists such as Elton John, Puff Daddy and Faith Adams, The Spice Girls and Will Smith with Men in Black. But who were No Doubt with Don’t Speak, Chumbawamba with Tubhumping, Hanson with MmmBop, and No Money with Where do you go? Barbra Streisand and Celine Dion did well with Tell Him but I have selected one of the most beautiful tracks from the year to feature.

We have moved so many times… from the USA, UK, Belgium and now back to Ireland and each time we left behind wonderful friends. This one is for them.

We did manage to catch quite a few of the films in their original versions or bought videos when they became available. We were delighted to get back to our weekend cinema visits on our return to Dublin in the October and caught some of the best of the year.

These included Titanic, Mrs Brown, Good Will Hunting, The Lost World – Jurassic Park, The Fifth Element, Liar, Liar, Men in Black, Tomorrow Never Dies, Boogie Nights, Donnie Brasco, Air Force One, Face Off, As Good as it Gets and the wonderful The Full Monty.

Here is the trailer for The Full Monty.. Brilliant film