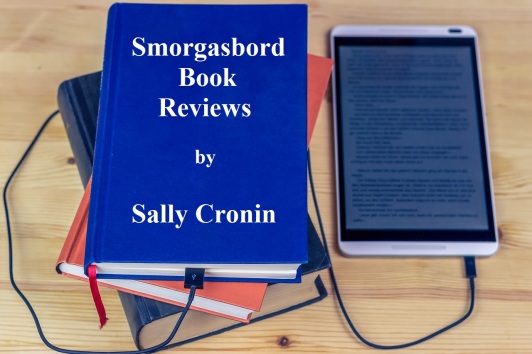 Today I am reviewing She who comes forth by Audrey Driscoll…an intriguing action adventure set in the land of the Pharoahs. 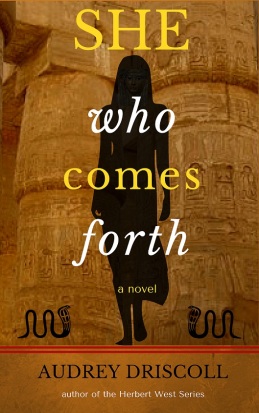 Recently turned 21, France Leighton travels to Luxor, Egypt, taking with her two legacies—an antique cello and an emerald ring. Instead of the archaeological adventure she expects, she gets a lecherous dig director, hidden agendas, a risky balloon ride, and an enigmatic nuclear physicist. In the mysteries of the ancient tombs, France realizes she and her gifts may imperil the world—or save it.

More Details:
October 1962. The developing nuclear missile crisis in Cuba is of no concern to Francesca “France” Leighton. Recently turned 21, France travels from her home in Providence to a job at an archaeological dig in Luxor, Egypt. She takes with her two legacies—an emerald ring from the grandfather she never knew, and an antique cello from his friend, a man she loved like a grandfather.

The dig disappoints. France is relegated to sorting chunks of stone, the dig’s director makes unwanted advances; rivalries and mistrust are everywhere. And it’s too darn hot. Tasked with playing her cello at a gathering of archaeologists, France meets the enigmatic and fascinating nuclear physicist Adam Dexter. She’s smitten, especially when he promises to show her the secrets of Egypt, including a hitherto undiscovered tomb.

After a risky balloon cruise ends in a crash landing, France is forced to leave the dig. Despite warnings against solo explorations on the west bank, she finds herself with Adam Dexter in an eerie house near the Theban Necropolis. Adam’s promises are alluring, but he is both more and less than he seems and his motivations are disturbing. Fleeing his house, France makes a horrifying discovery.

Through an image of Osiris, France discovers the true reason for her presence in the Theban Necropolis. As the world teeters on the brink of nuclear war, she must call upon resources both within and beyond herself to meet the perils that await her in the world of the dead beneath the Western Peak.

I have found the stories of ancient Egypt and the discoveries made over the last two centuries fascinating and I was looking forward to this action adventure set in the land of the Pharoahs in the 1960s.

France Leighton is an innocent abroad. Her upbringing has been unconventional, with an ancestral link to the excavation of the tombs and undecided about her future, she applies to and is accepted to a dig in progress in Luxor. With mundane tasks and friction amongst the members of the dig team, France retreats into her comfort zone which is playing her much loved cello.

The cello and an exquiste emerald ring are links to the past, and as she shares her experiences and thoughts about the present with us, strange and disturbing elements begin to filter in, making her question who and what is attempting to manipulate the future. France is the narrator of her story, but not in control of her own destiny, as others have their own agendas, pulling her into their distorted plans for the future.

The author has done an amazing job in recreating both the 1960s setting for the plot and the world of the ancient Egyptian pharoahs and deities. The characters are distinctive and easy to like or dislike with some multi-faceted, only revealing their true selves as the story reaches its climax.

We are treated to a wondrous tour of the inside of tombs both excavated and open to the public and as the mystery deepens to hidden and sacred sites deep within the earth.  Clearly the author conducted a great deal of research to create such an authentic and detailed journey into the past.

You will find the book difficult to put down, and there is plenty of action to maintain the pace of the plot, and intriguing supernatural elements that become more dynamic as the story unfolds. The book definitely has a style of writing that both Agatha Christie and H. Rider Haggard fans will appreciate and I can highly recommend this first in the series and look forward to the next.

A selection of other books by Audrey Driscoll 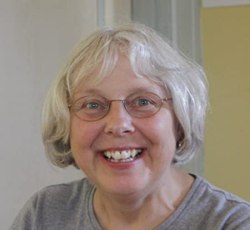 Three quarters of the way through a career as a cataloguing librarian, Audrey Driscoll discovered she is actually a writer. Since the turn of the millennium, she has written and published several novels and a short story collection. She gardens, juggles words, and communes with fictitious characters in Victoria, British Columbia. Her opinions on gardening, writing, and things that bug or delight her, along with information about her books, may be found on her blog at AudreyDriscoll.com

Thank you for dropping in today and I hope you will be leaving with some books.. Sally