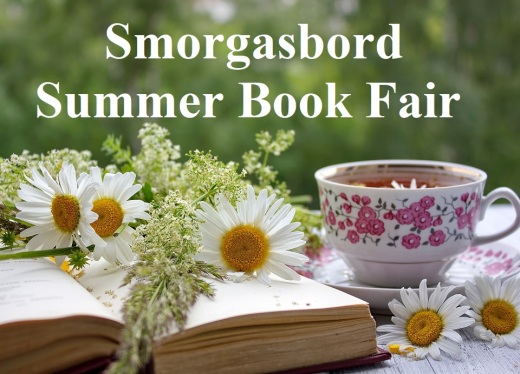 The first author is Judith Barrow whose books I have enjoyed and the first that I read was Pattern of Shadows: Howarth Family Saga Series Book 1 and the series and additional books that explore the origins of the family and their lives are wonderful.

Mary is a nursing sister at Lancashire prison camp for the housing and treatment of German POWs. Life at work is difficult but fulfilling, life at home a constant round of arguments, until Frank Shuttleworth, a guard at the camp turns up. Frank is difficult to love but persistent and won’t leave until Mary agrees to walk out with him.

One of the many wonderful reviews for this first book in the series.

There are so many things to like about Pattern of Shadows; I really don’t know where to start. It’s a testament to Judith Barrow’s skill as a writer that she sets up the tension on the very first page and manages to maintain it until the very last. The backdrop to the story is WW2 but ironically the tension and danger within the story come from much closer to home.

Mary is a nurse living and working in a working class community in the north of England and it seems that she is being oppressed from every angle. Barrow’s writing evokes a claustrophobic impression of the terraced housing where neighbours are almost living on top of each other. The imagery throughout is so vivid, I couldn’t stop thinking what a terrific TV series this story would make.

Mary is a sympathetic and likeable character but she is a woman of her time, trapped by family, duty and the notion of respectability. All of Barrow’s characters are in different ways defined by their historical context. For example we have Mary’s father whose health has been destroyed by WW1 and her brother who has been forced to go down the mines and feels emasculated by not being allowed to fight in the war.

Not all of the characters behave well but we feel some sympathy for them none the less. All that is except for Frank who, from the onset, is so sinister the animosity and malice he exudes is almost palpable. Nothing in this story is cleanly cut, however. Even Peter whom Mary loves is shrouded in mystery and may not be the character he seems to be. I was enthralled by this story from beginning to end and am delighted to find that there is a sequel.

Read the reviews and buy the book: Amazon UK – And: Amazon UK

Judith Barrow,originally from Saddleworth, a group of villages on the edge of the Pennines,has lived in Pembrokeshire, Wales, for over forty years.

She has an MA in Creative Writing with the University of Wales Trinity St David’s College, Carmarthen. BA (Hons) in Literature with the Open University, a Diploma in Drama from Swansea University. She is a Creative Writing tutor for Pembrokeshire County Council and holds private one to one workshops on all genres.

The next author is N.A. Granger (Noelle) with the first of her mystery novels Death in a Red Canvas Chair (Rhe Brewster Mysteries Book 1) – I can also highly recommend her historical novel – The Last Pilgrim. 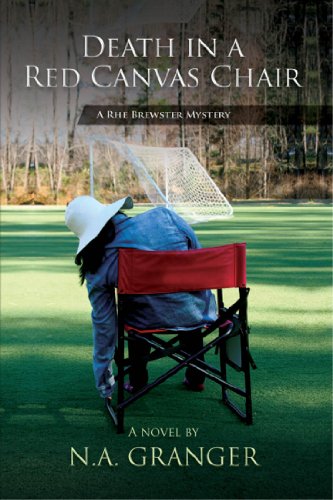 On a warm fall afternoon, the sweet odor of decay distracts Rhe Brewster from the noise and fury of her son’s soccer game. She’s a tall, attractive emergency room nurse with a type A personality, a nose for investigation and a yen for adrenalin. This time her nose leads her to the wet, decaying body of a young woman, sitting in a red canvas chair at the far end of the soccer field. Her first call is to her brother-in-law, Sam Brewster, who is Sheriff of Pequod, the coastal Maine town where she lives. Sam and Rhe’s best friend Paulette, Pequod’s answer to Betty Crocker, are her biggest sources of encouragement when Rhe decides to help the police find the killer.

Her discovery that the victim is a student at the local college is initially thwarted by an old frenemy, Bitsy Wellington, the Dean of Students. Will, Rhe’s husband and a professor at the same college, resents her involvement in anything other than being a wife and mother and must be manipulated by Rhe so that she can follow her instincts.

Rhe’s interviews of college students leads her to a young woman who had been recruited the previous year to be an escort on a Caribbean cruise ship, and Rhe trails her to a high class brothel at a local seaside estate. The man behind the cruise ship escort service and the brothel is the owner of a chain of mortuaries and is related to the dead student.

When Rhe happens on the murder of a young hospital employee who also works for the mortuary chain, she becomes too much of a threat to the owner’s multiple enterprises.

She is kidnapped by two of his thugs and is left to die in a mortuary freezer. In the freezer she finds frozen body parts, which are linked to a transplantation program at her hospital.
Despite all the twists and turns in her investigation, Rhe ultimately understands why the student was killed and who did it. And she solves the riddle of why the body was placed in the red canvas chair on the soccer field.

One of the five star reviews for the book

Luccia Gray 5.0 out of 5 stars A well-written and enjoyable murder mystery  Reviewed in the United States on August 11, 2014

Death on a Red Canvas Chair is an enjoyable murder mystery, including elements of suspense, and featuring the work of forensic experts. I was drawn into the novel immediately, from scene one, and it was a pleasure to read, due to the well-written, vivid, and flowing language.

Rhe is an unlikely and loveable heroine. She’s a hard-working nurse, police consultant, loving mother, supportive wife, and good friend. She’s the best friend or neighbor we’d all love to have. Sounds like a boring heroine, well, like the adorable Miss Marple, Rhe is anything but boring! Although she is highly regarded professionally, on a personal level, she struggles with important issues, and there are plenty of exciting moments to keep you on the edge of your seat, in a plot which is carefully woven with plenty of twists and turns!

Our heroine has first-hand knowledge of medical terms, so at times, reading is like watching an episode of CSI, but she’s also prepared to work outside the lab, and put her life at risk confronting the bad guys, in action-packed scenes.

Although the crime is finally solved, we have become so involved with Rhe and her world, that we are anxious to discover what happens to other aspects of her personal life, and are thus drawn into impatient expectation for the following book in which she will (hopefully) unravel another mystery.

Thanks for dropping in today and I hope you will be leaving with some books… Sally.