Now that the festivities and Christmas music is over for the year…. time to get back into the songs from the movies every two weeks, and if you have a favourite track from a film that you would like me to share, drop me a line at sally.cronin@moyhill.com…

I saw the film The Graduate when it was released in the UK which would have been slightly later than in the US in 1969.  I loved it and have watched several times since. Brilliant acting and ‘Mrs Robinson’ is a song that I still listen today on my movie soundtrack playlist.

Written by Simon & Garfunkel it was released on their fourth studio album ‘Bookends’ in 1968 having been included in the soundtrack for The Graduate the year before.  The track hit #1 on the Billboard 100 as well appearing in the top ten in Europe. It was also the first rock song to win a Grammy  for record of the year.

Here is the song from the film uploaded courtesy of Mr E.

You can buy ‘Bookends’ in various formats: Amazon US – and: Amazon UK

and The Graduate: Amazon US – and: Amazon UK

Thank you for dropping in today and if you have a favourite song from the movies let me know…sally.cronin@moyhill.com  thanks Sally 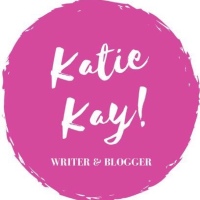 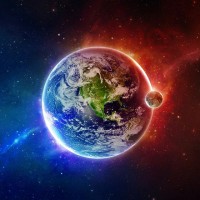 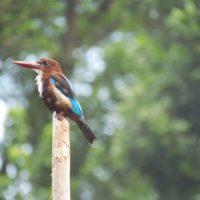 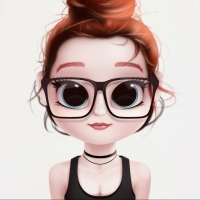 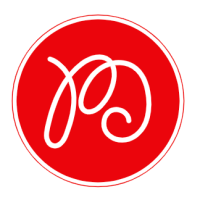 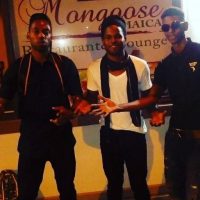 Daydreaming as a profession

Just writing some poems. No pics, no GIFs, no vids. Keeping it simple.

Exploring the fascinating world of words

Book reviews by a girl named Jen. Jen Watches posted weekly. Follow me on Instagram @booksbyjen or Twitter @booksbyjen1. If you have any book suggestions, requests, or questions email me at booksbyjenblog@gmail.com

For those who love life

painful, emotional, but mine

The Express Yourself Freely Blog

Making My Home A Haven is important to me. Sharing homemaking skills. Recipes and food. Bible Studies. This is a treasure chest of goodies. So take a seat. Have a glass of tea and enjoy. You will learn all about who I am and Our Neck Of The Woods.

Making family stories from the past, relevant today

Reading is my Neverland, Writing is my Wonderland

A Hundred Years Ago

A guy hunting for thrillers across the world, and a firm believer in the power of tea

Battling the bulge on my bookshelves

CEO and Chairman of The Suburban Collection

Life and love along the way...

Explore the World of Reiki

Life is an Adventure

Philosophy is all about being curious, asking basic questions. And it can be fun!

Gastroenterologist at The University of New Mexico Health Sciences Center

Your eyes, my lines.

Talk and discuss about different foods, drinks and lifestyle.

Home is where our story begins.

official site by Mira Peta. This page is about me, but I create it for YOU. I love traveling and I like to enjoy small things. Get inspired and enjoy life!