Welcome to the book review and this week I have read Past & Present: A Marketville Mystery by Judy Penz Sheluk

Sometimes the past reaches out to the present…

It’s been thirteen months since Calamity (Callie) Barnstable inherited a house in Marketville under the condition that she search for the person who murdered her mother thirty years earlier. She solves the mystery, but what next? Unemployment? Another nine-to-five job in Toronto?

Callie decides to set down roots in Marketville, take the skills and knowledge she acquired over the past year, and start her own business: Past & Present Investigations.

It’s not long before Callie and her new business partner, best friend Chantelle Marchand, get their first client: a woman who wants to find out everything she can about her grandmother, Anneliese Prei, and how she came to a “bad end” in 1956. It sounds like a perfect first assignment. Except for one thing: Anneliese’s past winds its way into Callie’s present, and not in a manner anyone—least of all Callie—could have predicted.

My review for Past & Present

As a fan of the classic ‘whodunit’s’ from Agatha Christie and Arthur Conan Doyle, it is great to find an author who writes a mystery with plenty of opportunities to guess who the murderer is and still be surprised at the end.

Calamity Barnstable has gathered a team of experts in a number of fields such as genealogy and psychic phenomenon. Together they have been commissioned to solve a very cold case using what little public records available and a lot of seat of the pants guesswork. This first case for the investigative team has another wrinkle. The link between the client and Callie’s past.

The pace is gentle and if you did not read book one, Skeletons in the Attic, you will have plenty of time to catch up as the author refers back to the story as she introduces the new and returning characters and the formation of Past & Present Investigations. There is some romance, intrigue, family mystery and drama and also the development of the relationships between the members of the team. It will be interesting to see how that evolves in the next book in the series.

Clearly there was a great deal of research by the author in finding all the sources that the sleuths would have needed to access to obtain the clues needed to solve the case. And for anyone who is researching their family history, particularly in Canada, this story is also an excellent reference to where records are kept.

An enjoyable read and will please all mystery fans.

Read the reviews and buy the book: https://www.amazon.com/gp/product/B07FYZ6HPF/

Read the reviews and buy all the books: http://www.amazon.com/Judy-Penz-Sheluk/e/B00O74NX04

An Amazon International Bestselling Author, Judy Penz Sheluk’s debut mystery novel, The Hanged Man’s Noose, the first in the Glass Dolphin Mystery series, was published in July 2015. The sequel, A Hole In One, is scheduled for Spring 2018.

Skeletons in the Attic, Judy’s second novel, and the first in her Marketville Mystery series, was first published in August 2016 and re-released in December 2017. Past & Present, the sequel, is scheduled for early 2019.

In her less mysterious pursuits, Judy works as a freelance writer and editor; her articles have appeared regularly in dozens of U.S. and Canadian consumer and trade publications.

She lives in Alliston, Ontario, with her husband, Mike, and their golden retriever, Gibbs. 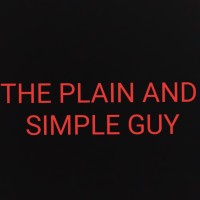 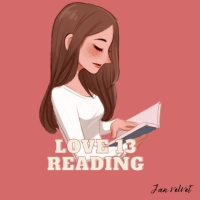 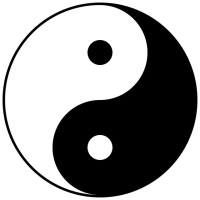 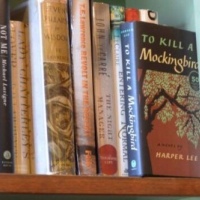 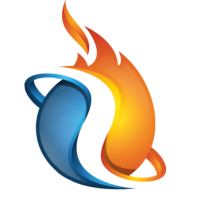