It is eight years since William Price King joined Smorgasbord to share music across the genres. It is six years since we have featured the icons and delighted to showcase them again in 2022.

For over 30 years William Price King has been paying his tribute to two musicians who have influenced not just musicians, but all of us as we listened to their music. Nat King Cole and Mel Torme. Certainly many love stories began and sometimes ended whilst dancing to their music. In the next two features on the Jazz greats, William will be sharing some of their most iconic music, the musicians who influenced their passion for music and the highs and lows of their careers and personal lives. 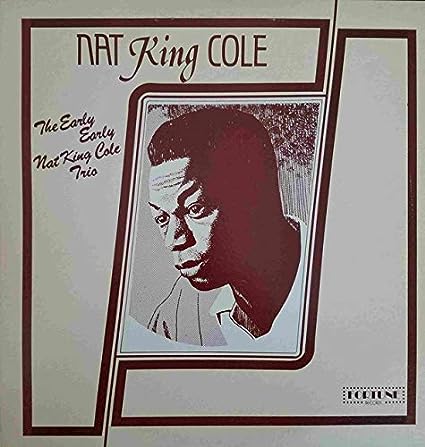 Nat King Cole was born under the name of Nathaniel Adams Cole on March 17, 1919 in Montgomery, Alabama. His parents were Edward Cole (Baptist preacher) and Perlina Cole (church organist).

He had three brothers, Eddie, Ike, and Freddy, and a half- sister Joyce. When he was four years old his family moved from Montgomery to Chicago. It was at that time that Nat started discovering music as a passion of his own. Under his mother’s tutelage he learned to play the organ and would soon make his first performance as a singer interpreting “Yes. We have no bananas,” a novelty song by Frank Silver and Irving Cohn from the 1922 Broadway revue Make it Snappy by Eddie Cantor. The song had become a major hit in 1923.

There have been many covers of the song over the last 90 years and here is one of the first recordings with Irving Kaufman providing the vocals. You can hear why it might have ignited a young boy’s imagination –Irving Kaufman – Topic

Nat’s passion for music continued and led to formal piano lessons by the age of 12, as he pursued jazz, gospel, and the classics from Bach to Rachmaninoff.

The family lived in the Bronzeville a neighborhood of Chicago. He would sneak out of the house and hang around outside the clubs, listening to artists such as Louis Armstrong, Earl Hines, and Jimmie Noone. Not only did the piano lessons train his fingers but these artists further developed his “ear.”

Here is an early piece by the great Louis Armstrong and if you compare some of the ballads that Nat King Cole was to become so famous for it is clear that he took influences from the Master of Jazz.

Nat was inspired by another of the great musicians of the time Earl Hines who was hugely popular in the late 20s and early 30s. He was one of the most influential musicians in the development of Jazz Piano and in later years Count Basie said that Hines was “The greatest piano player in the world.” Here is one of his iconic pieces – Boogie Woogie on Saint Louis Blues  Jack Gibbons

Nat was hooked on the heady music that was not only being played but also recorded at the time. He wanted in and he dropped out of school at the age of 15 to play “jazz piano” full time. He took a stage name almost immediately, from Nathaniel he chose “Nat.” His brother, Eddie, a bass player, joined with him as he formed his first trio. He then took the name “Nat King Cole,” which was derived from an old nursery rhyme “Old King Cole.” That was the beginning of what was to become a legend. The trio performed in all of the jazz venues in the Chicago area making their first professional recording in 1936. 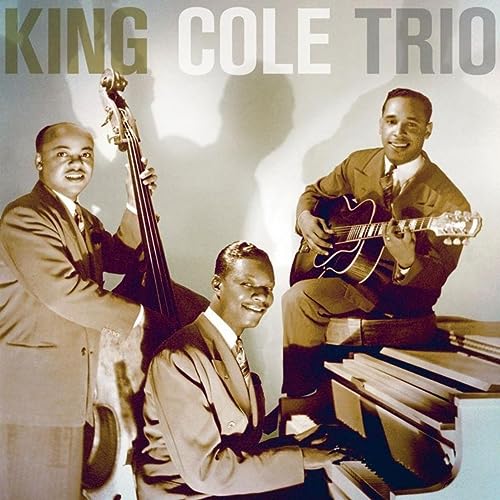 One of their first recordings was “It’s only a Paper Moon” and here is the Nat King Cole Trio in 1933. It also featured on their first album along with some of their versions of some of the iconic songs of the period, written by such amazing composers and lyricists as Billy Rose.

Next time we move into the 1940s with its iconic tunes that are still so popular today.

Write a book readers will love.

Stepping Into Sixty and Out Of The Comfort Zone
Wiersze, poezja, ZagonBzu