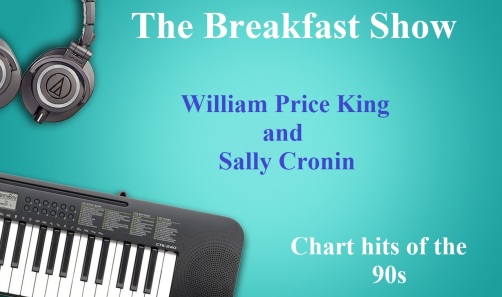 Here is my second selection of top 1998 hits which I hope you will enjoy.

The boy is mine – Brandy and Monica

“The boy is mine” was inspired by Michael Jackson and Paul McCartney’s 1982 duet “The girl is mine.” It became the best-selling song of the year in the US, and spent 13 weeks at the top of the Billboard Hot 100. It was the second song in the history of the chart to ascend directly to #1 from a previous position beneath the Top 20, at #23, following The Beatles and the 27-1 leap of their single “Can’t buy me love” in April 1964. Internationally, the single peaked at #1 in Canada, the Netherlands, and New Zealand. “The Boy Is Mine” was awarded the Grammy Award for Best R&B Vocal Performance by a Duo or Group. It was nominated for two MTV Video Music Awards, including Video of the Year and Best R&B Video. At the Billboard Awards the song won in three categories, including Hot 100 Sales Single of Year. In 2008, Billboard listed it 54th on its 50th Anniversary All-Time Hot 100 Top Songs chart, and 18th on the All-Time Top R&B/Hip-Hop Songs countdown.

“Believe,” written by Brian Higgins, Stuart McLennen, Paul Barry, Steven Torch, Matthew Gray, Timothy Powell and Cher topped the charts around the world. It earned Cher a place in the “Guinness Book of World Records” as the oldest female solo artist to top the Billboard Hot 100 chart and became the highest-selling single by a solo female artist in the UK. It was nominated for the Grammy Award for Record of the Year and won Best Dance Recording. It was placed on the 2021 revised list of Rolling Stone’s “500 Greatest Songs of All Time.” 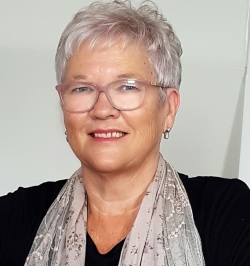 Now time for my second picks from 1998 and I hope you will enjoy my selection.

“Angels” is a song by English singer-songwriter Robbie Williams. It was included on Williams’s debut solo album Life thru a Lens (1997), and released as a single on 1 December 1997 and into the charts into 1998.  “Angels” was written by Williams and Guy Chambers, based on an earlier song written by Ray Heffernan. It is Williams’ best-selling single and was voted the best song of the previous 25 years at the 2005 Brit Awards. Robbie Williams

“When You’re Gone” is a song by Canadian musician Bryan Adams, featuring English singer Melanie C, from Adams’ eighth studio album, On a Day Like Today (1998). The song was written by Eliot Kennedy and Adams, while produced by Adams and Bob Rock. It was released by A&M Records on November 30, 1998, as the second single from the album in addition to being Melanie C’s debut single outside the Spice Girls. The song peaked at number three on the UK Singles Chart and at number four on the Australian ARIA Singles Chart. Bryan Adams

November 17th Whitney Houston releases “My Love is Your Love”

Additional sources: On This Day – Music – Hits of the 90s: Playback FM – Wikipedia 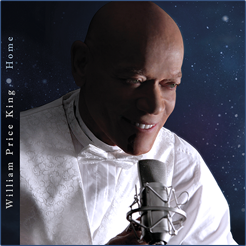 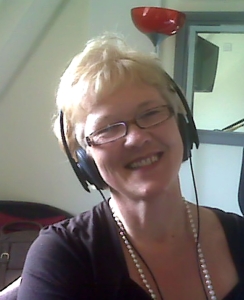 Next week 1999 Part One – We hope you will tune in.. as always we love to hear from you.. thanks William and Sally.