This week part four of the Nina Simone story, and after the Civil Rights Movement in the early 60s the 70s were to prove a challenging time personally but a very productive period in Nina’s career. 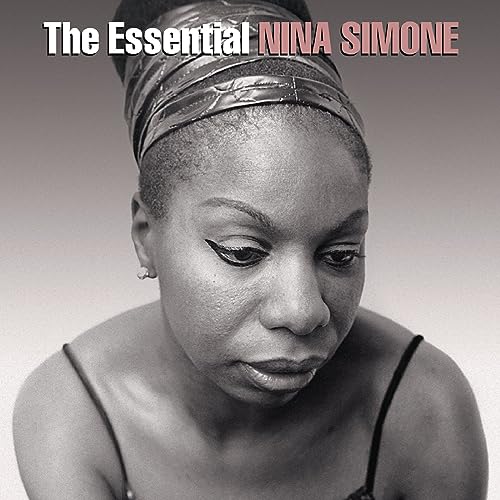 In her autobiography, Nina Simone writes that her function as an artist is “…to make people feel on a deep level. It’s difficult to describe because it’s not something you can analyze; to get near what it’s about you have to play it. And when you’ve caught it, when you’ve got the audience hooked, you always know because it’s like electricity hanging in the air.”

As Nina moved into the 1970s she was settled at RCA and producing some outstanding albums and singles. However by 1974 she was ready to move on from the label and the second half of the decade was spent travelling the world.

In Nina’s seven years with RCA she produced nine albums beginning with Nina Simone Sings The Blues and including To Love Somebody, Here Comes The Sun and Emergency Ward. Her third album ‘Nuff Said’ featured the medley combining two songs from the hit Broadway musical Hair, lyrics by James Rado and Gerome Ragni with music my Galt Macdermot. Nina’s version was No 2 in the UK charts and No 1 in the Netherlands and helped Nina reach a new pop fan base. Ain’t Got No – I Got Life,

George Harrison’s Here Comes The Sun, was the title track of Nina’s seventh album which also featured Angel Of The Morning and What Have They Done To My Song, Ma? Here is the title track. Nina Simone

She recorded her last album for RCA, It Is Finished, during 1974 one of the tracks was the evocative Let It Be Me written by Gilbert Becaud, Mann Curtis and Pierre Delanoe.

After Nina left RCA it would be four years before she recorded her next album in 1978. Nina was persuaded by Jazz musician Creed Taylor to release an album for his CTI label. She recorded it in Belgium with the strings and vocals added in New York. Although Nina herself claimed that she did not like the album, her fans did. The title track written by Randy Newman, Baltimore combined a reggae beat with some of the best musicians in the business including Nina’s long time collaborator and musical director, Al Shackman. Other tracks on the album remained true to Nina’s roots ranging from spiritual songs to Hall & Oates Rich Girl. Here is the title track Baltimore written by Randy Newman. Nina Simone

Nina Simone had been married briefly in 1958 to Don Ross a fairground barker but following her divorce had married a New York police detective in 1961. Andrew Stroud would take on the role of Nina’s manager in the coming years and he was also responsible for her finances. In 1970 Nina left America for Barbados and apparently assumed that as her manager he would contact her about upcoming performances. Unfortunately Andrew Stroud assumed that as Nina had left her wedding ring behind that she intended to divorce him.

When Nina returned to the US she found that a warrant had been issued for her arrest for unpaid taxes. Although it is highly likely that this was down to her lack of control of her own finances it was also thought to be strongly connected to her involvement in the Civil Rights Movement in the early 60s. Nina immediately turned around and headed back to Barbados where she lived for some time.

Nina felt increasingly alienated under the Nixon regime and disenchanted with those organisations that she had associated with in the 60s. After leaving RCA she became literally a citizen of the world and stated that she could not live in America again. She spent the latter part of the 70s and early 1980s living in Barbados, Liberia, England, Belgium, France, Switzerland and The Netherlands before finally settling in France. 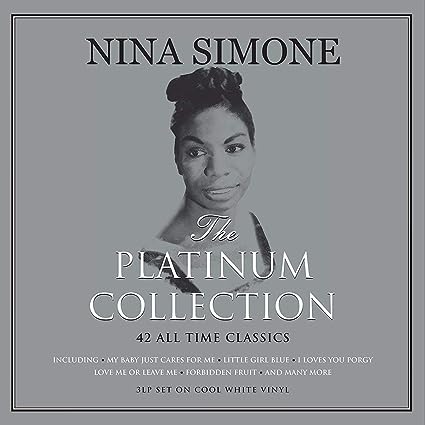 Next week a look at Nina’s life abroad and some of her memorable live performances in Europe.