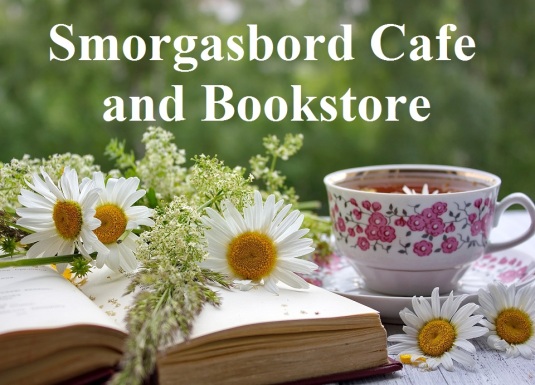 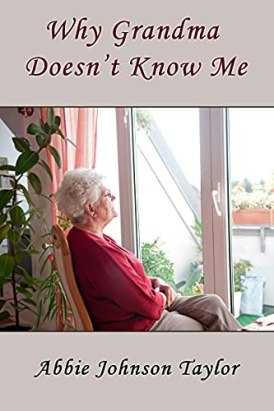 Sixteen-year-old Natalie’s grandmother, suffering from dementia and confined to a wheelchair, lives in a nursing home and rarely recognizes Natalie. But one Halloween night, she tells her a shocking secret that only she and Natalie’s mother know. Natalie is the product of a one-night stand between her mother, who is a college English teacher, and another professor.

After some research, Natalie learns that people with dementia often have vivid memories of past events. Still not wanting to believe what her grandmother has told her, she finds her biological father online. The resemblance between them is undeniable. Not knowing what else to do, she shows his photo and website to her parents.

Natalie realizes she has some growing up to do. Scared and confused, she reaches out to her biological father, and they start corresponding.

Her younger sister, Sarah, senses their parents’ marital difficulties. At Thanksgiving, when she has an opportunity to see Santa Claus, she asks him to bring them together again. Can the jolly old elf grant her request?;

Other books by Abbie Johnson Taylor

One of the reviews for The Red Dress

The moral that comes to mind after reading the novel, is something to the effect of “closing cycles”. Very realistically done, able to readily identify with the characters, their situations and dynamics needed to cope. forgiveness and its rewards also is a moral of the novel; how liberating it can be, not only for the ones affected, but for the families involved! Keep up the great work! Already looking forward to reading the next novel!

Thanks for dropping in and it would be good if you would share the news of Abbie’s latest release.. thanks Sally.